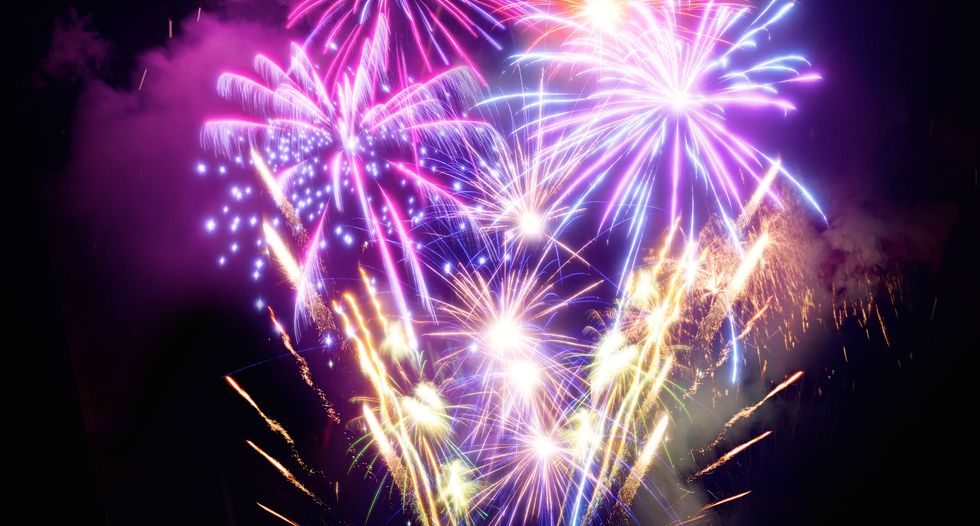 Police in New Mexico have arrested an Albuquerque couple accused of setting a homeless man ablaze with fireworks as he slept on a city sidewalk, authorities said on Thursday.

Joshua Benavidez and Irene Enriquez, both 31, were taken into custody on Wednesday on suspicion of carrying out the July 11 attack, after police received multiple tips that a purple SUV used by the assailants belonged to Benavidez.

The victim, who has not been named, remains hospitalized in intensive care, authorities said.

"I feel really bad for the man and his family," Enriquez told the station.

The pair allegedly had their three children, ages 12, 8 and 2, in the vehicle with them when they launched the attack, according to an arrest warrant filed by police.

They are charged with three counts of child abuse, two counts of contributing to the delinquency of a minor, aggravated battery with great bodily harm, as well as tampering with evidence and conspiracy.

One of the three children later told a babysitter about the incident, who called police, the arrest warrant said.

The couple are being held on $100,000 cash or surety bonds. It was not immediately clear if they have an attorney.