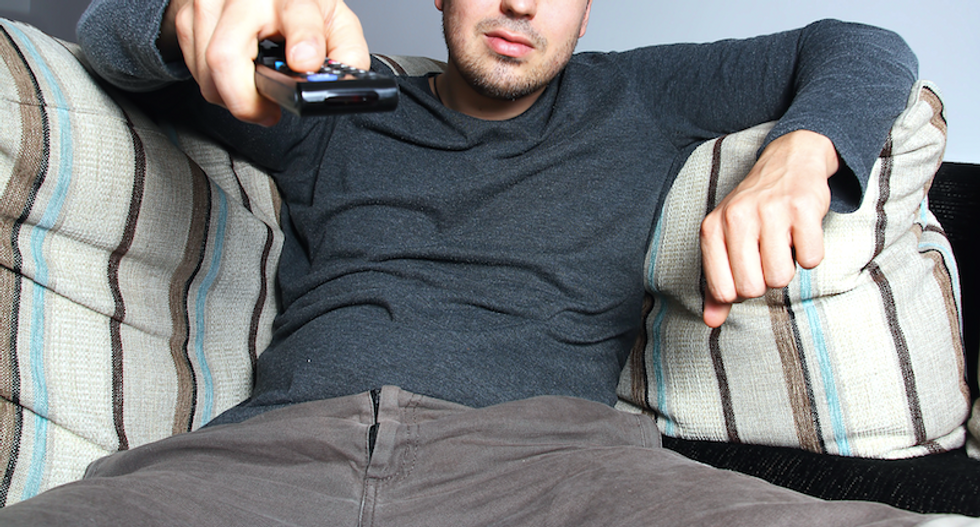 A New Jersey police officer wants to be paid for unused vacation time he accumulated during eight years of paid leave after he was accused of sexually assaulting an inmate.

Manuel Avila was deemed unfit to carry a weapon in 2007 by a psychiatrist hired by the city of Paterson after a suicide attempt, and he was reassigned to duty in the holding cell area of police headquarters so he could reach a 20-year pension milestone and boost his retirement pay, reported The Record.

Not long after he was assigned to the holding cell, where officers work unarmed, Avila was charged with forcing a female prisoner to perform oral sex on him – and he was placed on paid leave.

The 27-year-old woman, who was jailed following a domestic dispute with her boyfriend, said Avila ordered her to perform the sex act in exchange for allowing her to use a phone to reach relatives who blocked collect calls.

The woman admitted that she had been diagnosed with paranoid schizophrenia, and the officer's attorneys argued that she was lying and was seeking money through her accusations.

Since then, Avila has remained on paid leave while police resolve a disciplinary case against him that has been stalled because, among other reasons, his accuser could not be located and his attorney was injured.

The city has paid Avila nearly $800,000 during his eight-year leave and spent about $300,000 on his criminal and civil defense, the newspaper reported.

Along with the lawsuit settlement, Paterson has already spent more than $1.8 million on Avila since he was accused of sexual assault and placed on leave.

Now he wants the city to pay his legal defense during the disciplinary process – along with the unpaid vacation time he’s due upon retirement.

That would bring the total amount owed to Avila to more than $2 million, the newspaper reported.

City officials calculated his severance package for unused leave and terminal pay at nearly $70,000 about 18 months ago, but they have not said how much the city has offered in a settlement through the police union.

The city’s mayor, Jose “Joey” Torres, said Paterson must abide by the union contract, which means Avila will likely be paid for the vacation days he did not claim while he remained on pad stay-at-home leave.