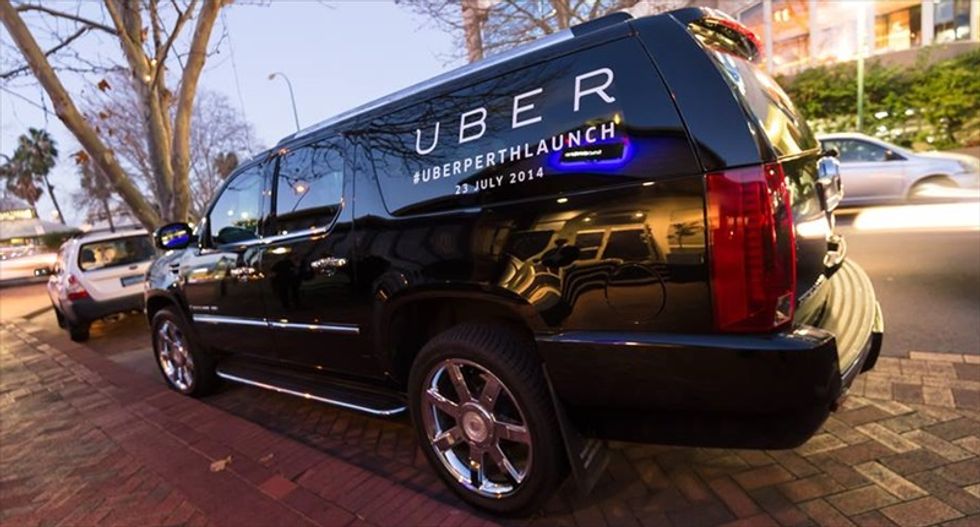 New York Mayor Bill de Blasio postponed a vote on a controversial proposal to cap Uber's growth in the city, announcing new plans on Wednesday to study the impact of the car service app on traffic.

Uber has drawn sharp criticism from New York's taxi drivers, who complain the popular ride-sharing company is underpaying its drivers, causing congestion and taking away business.

The City Council had been due to vote as early as Thursday on a measure that would have limited the number of Uber vehicles allowed to compete with taxis in New York.

Instead, de Blasio said the city would undertake a traffic study that will examine the impact of Uber and the larger for-hire vehicle industry.

In exchange for dropping the measure, Uber said it has agreed to participate in the study, which should be completed by November.

"It sets in motion a plan to guide a comprehensive and fair public response, driven by data, to the increase in for-hire vehicles. And it ensures that the future growth of this industry matches the values and the interests of New Yorkers," First Deputy Mayor Anthony Shorris said in a statement.

City Council member Ydanis Rodriguez, chairman of the council's transportation committee, was a strong supporter of the bill.

"Throughout this process I have been confident that we had the votes to pass the entire legislative package and I am steadfast in that position," Rodriguez said in a statement.

"However, it has long been a priority of mine to ensure that the voice of all stakeholders are heard and that the decisions of the Committee are the best for our city," he said.

Uber, which argues it brings economic opportunity and mobility to New York City, praised the agreement with city leaders.

"Together, we can build an even better, more reliable transportation system. This is great news for all New Yorkers, including Uber riders and drivers," Uber said in a statement.