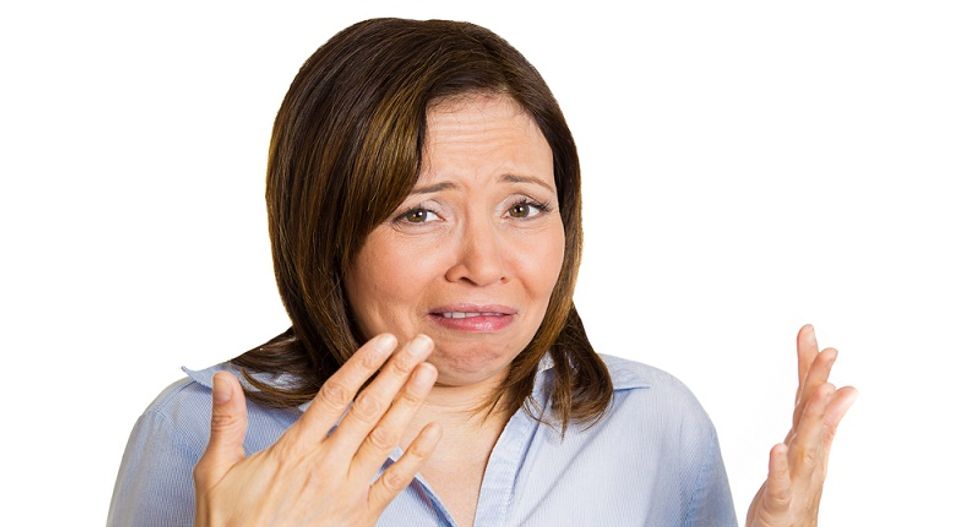 You'd think in his 54 years, New York police Sgt. Michael Iscenko would have learned more effective ways to get a woman's attention.

Iscenko has been suspended, accused of throwing semen on a woman's leg. The victim, in her 60s, is a co-worker who New York Magazine reports Iscenko had a crush on. The two worked together in the NYPD's Organized Crime Control Bureau.

The woman, a civilian employee, had just come out of the women's restroom and was walking down a hallway when Iscenko allegedly approached her from behind and splashed the liquid on her leg and shoe, the New York Post reports.

"She suddenly felt something on her leg, looked down, and said to him, 'What are you doing?'" an unnamed source told the Post. The incident occurred in January and Iscenko was suspended in June, according to the New York Daily News.

The woman filed a complaint with her superiors and an investigation is underway.