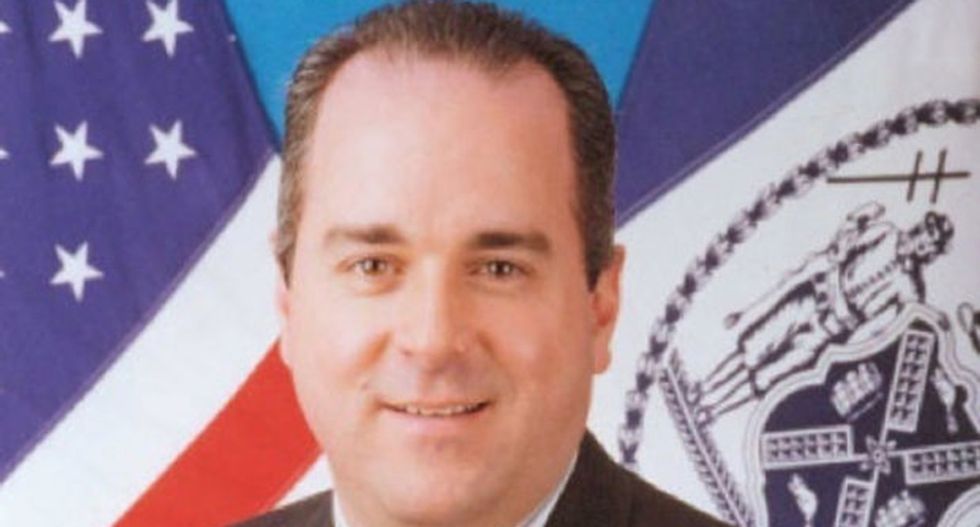 Using the New York Post as his soapbox, the head of a NYPD union blasted the city for reaching a $5.9 million settlement with the family of Eric Garner, calling the amount "obscene."

In the statement -- published as a column in the New York tabloid -- President of the Sergeants Benevolent Association Ed Mullins, wondered "where is the justice for New York taxpayers?' who were forced to pay out the money to Garner's family after he died at the hands of police, in what a New York City medical examiner ruled a "homicide."

"In our civil courts, which are charged with the important responsibility of assessing liability and imposing damages in these types of cases, families are only awarded damages based on calculable, provable facts, such as indisputable misconduct, past earnings and conscious pain and suffering," Mullins wrote.

According to Mullins, the amount awarded in Garner's death was not proportionate to what he might have provided for his family had he not died at the hand of the NYPD, adding that the Mayor's office was only bowing to pressure from "the select few who curry favor with the city government."

"While the death of Mr. Garner while resisting arrest was unforeseeable, this excessive and exorbitant settlement was not: although Mr. Garner did not provide his family with an abundance of wealth, it was clear from the outset that the Mayor’ s Office would."

Mullins went on to say Garner's family shouldn't benefit from his death, because he was a career lawbreaker.