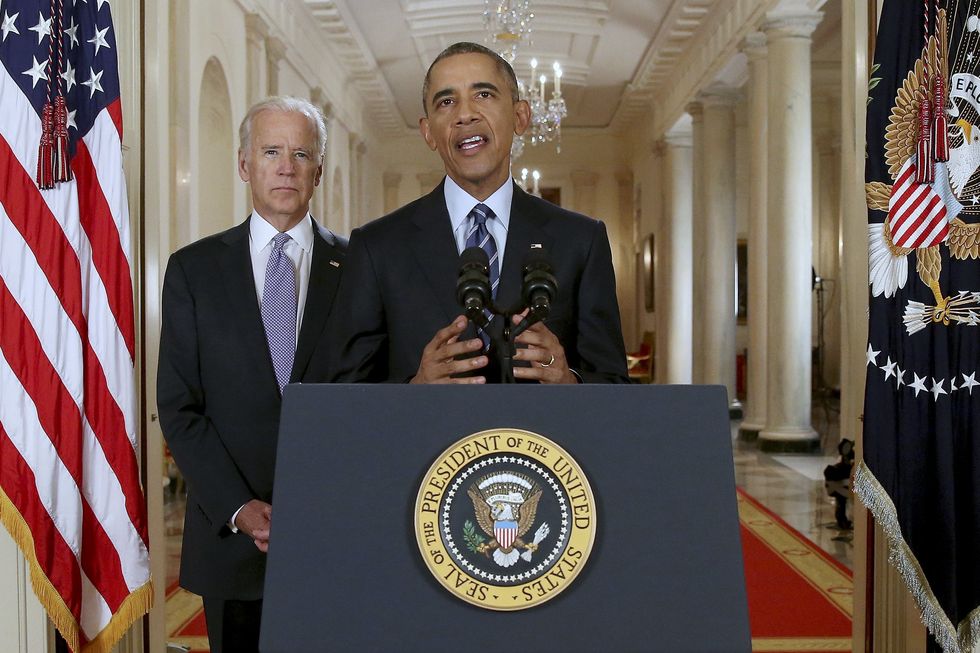 U.S. President Barack Obama delivers a statement after a nuclear deal was reached between Iran and six major world powers, beside Vice President Joe Biden, in the East Room of the White House in Washington, July 14, 2015. REUTERS/Andrew Harnik/Pool

President Barack Obama will hold a news conference on Wednesday to answer questions about the nuclear agreement the United States and other world powers recently reached with Iran.

White House spokesman Josh Earnest told reporters on Air Force One that the news conference would take place in the East Room of the White House at 1 p.m. (1700 GMT) before Obama leaves for a scheduled trip to Oklahoma.