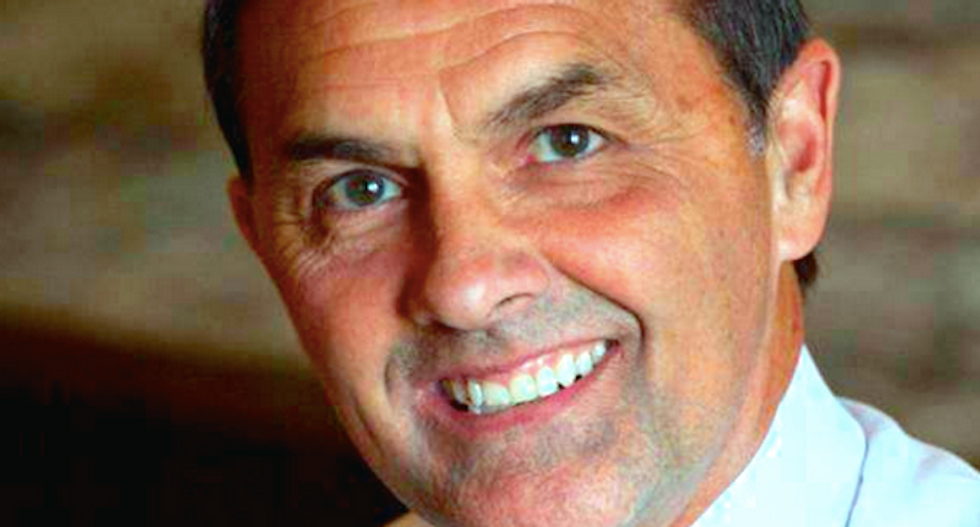 Oklahoma’s Republican Party is apologizing – sort of – for comparing food stamp recipients to wild animals in a Facebook post.

The state GOP inaccurately claimed in a post Monday that food stamps distributed by the federal government were at an all-time high, and then pointed out that the National Park Service prohibited the feeding of animals.

“Their stated reason for the policy is because ‘The animals will grow dependent on handouts and will not learn to take care of themselves,’” the state GOP posted. “Thus ends today’s lesson in irony #OKGOP”

The state party chairman, Randy Brogdon, said the post was “misinterpreted by many” and offered his “apologies for those who were offended – that was not my intention.”

“This post was supposed to be an analogy that compared two situations illustrating the cycle of government dependency in America, not humans as animals,” Brogdon said.

Republican Gov. Mary Fallin said that explanation was good enough for her, saying she believed the state GOP “was not intentionally disparaging any group of people” and defended her state’s work requirements for able-bodied food stamp recipients between 18 and 50 years old.

The governor agreed with Brogdon that welfare programs and reform were important topics that deserve “respectful, thoughtful conversation” – which she evidently agreed the Oklahoma GOP had opened with its post borrowing language frequently repeated by other Republican lawmakers and candidates.

However, not every Oklahoma Republican agrees with their conclusion.

State Rep. Josh Cockroft (R-Wanette) rebuked the state GOP for its “terrible consideration and leadership” in a comment that was removed but later reposted on his own Facebook page.

“There are many people who find themselves in difficult situations and in need of assistance. For those, we reach out and help,” Cockroft said. “As a conservative legislator, I seek ways to help reduce the numbers of those dependent on welfare programs; through these programs when we must, and through our families, churches, and communities when we can.”

Another legislator, state Rep. Randy Grau (R-Oklahoma City), said he was “disappointed in the coarseness and insensitivity.”

“As someone who believes and attempts to live out my conviction that EVERY LIFE MATTERS, there is no excuse for dehumanizing our fellow man,” Grau said.

Both lawmakers, however, pointed out that some welfare recipients abused the system but pointed to measures they had backed to place stricter guidelines on social services.