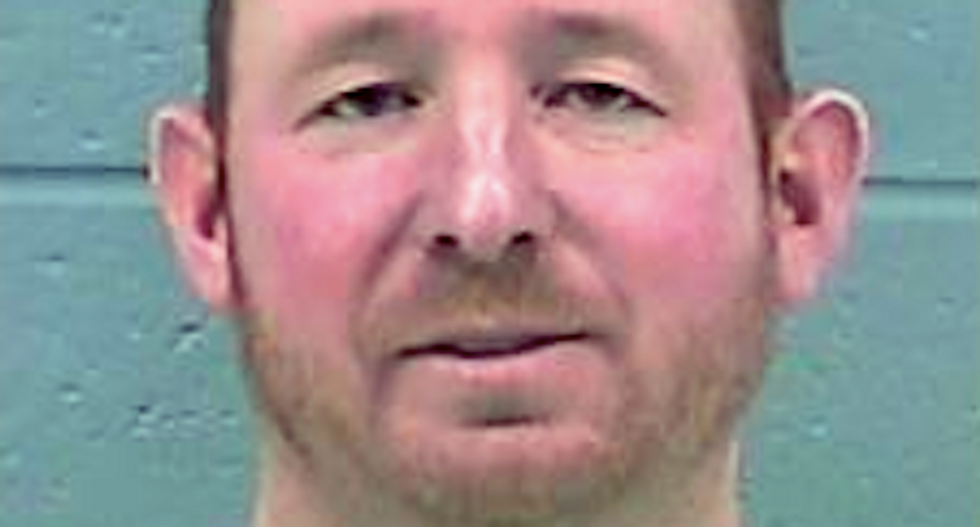 The entire police force quit in a northeast Oklahoma town over the meddling by elected officials in the drunken driving arrest of a local businessman.

The resignations came in the wake of a May 12 vote by the Chelsea Town Board to keep Kenny Weast as town administrator after he was accused by police officers of intervening in a traffic stop.

Brian Haggard, who owns a construction company, was stopped March 3 and charged with a misdemeanor count of driving under the influence.

The business owner had a blood-alcohol level of 0.106, police said, and admitted to drinking two beers.

Weast came to the traffic stop -- which police said was highly unusual -- and Haggard asked officers to allow the town administrator to drive him and two passengers home.

“If you would give me a free pass tonight, I would sure appreciate it,” Haggard told the officer in an exchange caught on cruiser camera video.

Assistant Police Chief Travis Hogan said Weast and other influential political leaders, including the police commissioner, called and asked officers to go easy on Haggard and made clear they were unhappy with the arrest.

“We live in a good ol’ boy system here in this town,” said Hogan -- who resigned early this month.

Another officer, who said he had lived in Chelsea for 57 years and taught school there for 14 years, echoed those concerns in his resignation letter.

"Our department has been under increasing pressure, not to enforce the law, but to play politics and let a few certain people break the law, that feel they are 'ABOVE THE LAW!'" said Larry Copeland.

Weast has not commented on his actions during the traffic stop but issued a statement last week to announce that Rogers County sheriff's deputies would patrol the town of about 2,000 people after its police force quit en masse.

“While there have been many erroneous reports and rumors, our citizens’ protection, safety and trust has and always will be (our) priority,” Weast said.