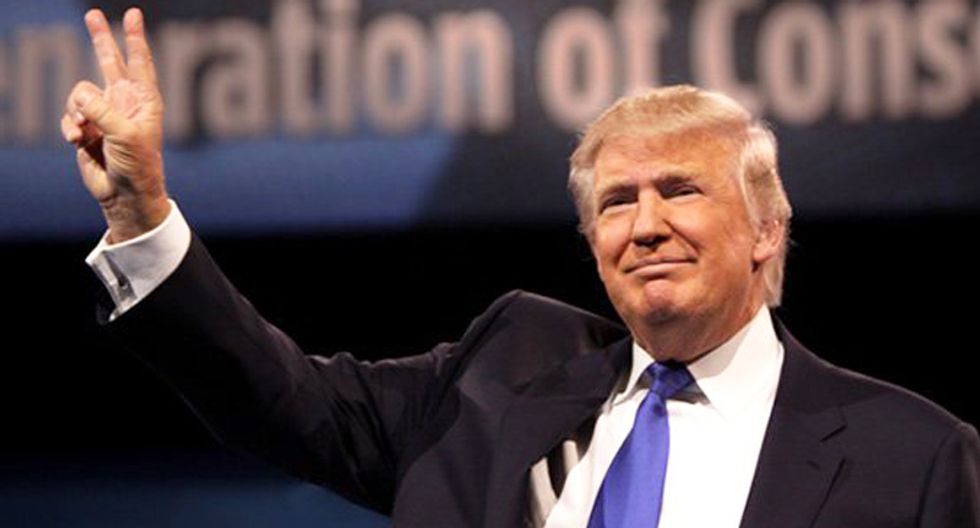 Oklahoma's Olivia Jordan was crowned Miss USA on Sunday, capping weeks of controversy in the run-up to the annual beauty pageant after its co-owner Donald Trump made incendiary remarks about Mexican immigrants while announcing his run for president.

Several judges, guests and the event's hosts all backed out after the real estate mogul described some migrants from Mexico to the United States as drug-runners and rapists while announcing in June he was seeking the Republican nomination.

Despite the controversy, no incidents or disruptions were apparent either in the audience or on stage during the live broadcast from Baton Rouge, Louisiana, carried on cable channel Reelz after NBC dropped the show over Trump's remarks.

Trump, who traditionally attends, said on Saturday he would be campaigning and would not be on hand.

Jordan, 26, an actress and graduate of Boston University, won the 64th pageant after deftly answering a question about the nation's next hot-button issue. Other finalists stumbled while answering similarly topical questions from the judges, who were all past pageant winners such as Miss Universe and Miss USA.

"We still need to talk about race relations in the country, we have not solved this issue," Jordan said. "We really need to work on being an accepting society."

Several of the top 15 finishers spoke of their Latin American heritage, including Rhode Island's Anea Garcia, who was raised by her grandmother, an immigrant from the Dominican Republic. Garcia came in third among 51 contestants.

One segment focused specifically on contestants' multi- cultural backgrounds, with the women speaking in taped segments about being bi-racial or coming from immigrant families.

Among the few indirect or veiled references to Trump's remarks, Miss USA 2013 Erin Brady said during a live interview that she was happy to be on hand cheering the contestants on, "especially given the chaos of the past two weeks."

Hinting at the controversy, Newton referred at the show's outset to "what has become the most anticipated and what will be the most exciting night in recent pageant history."

Jordan will represent the United States at the Miss Universe pageant.