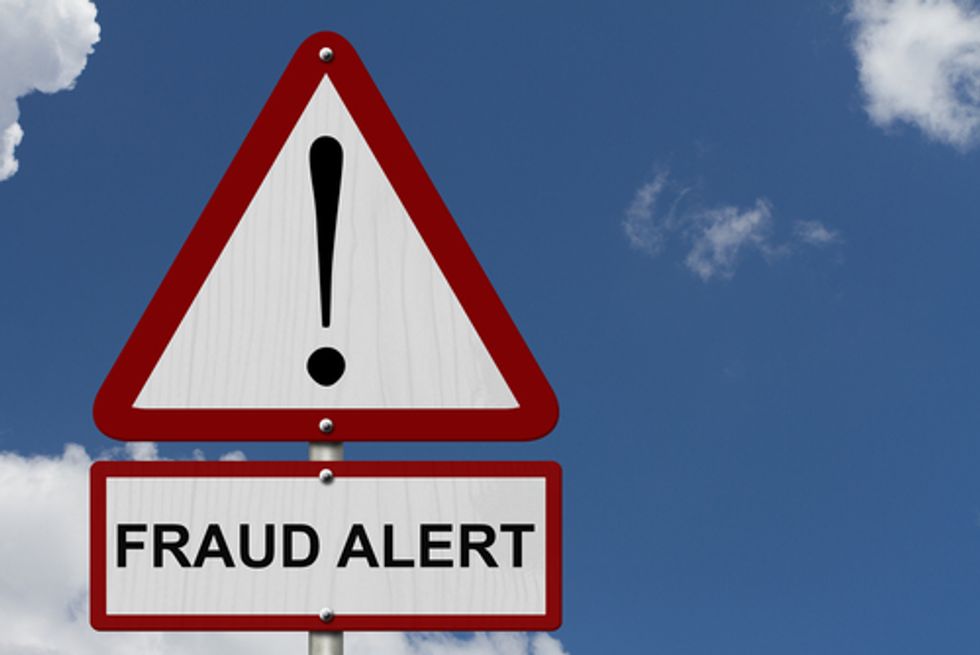 So, , er, the Center for Medical Progress, put another video out that they claim reveals "shocking" information about Planned Parenthood but actually reveals that Planned Parenthood offers legal abortion and donates, legally, to medical researchers who are developing life-saving technologies from the donated tissues. This time, the media response was more cautious and subdued, having realized that the first video was a hoax and therefore this one almost surely was as well. (It is.) I was happy about the mainstream media learning not to be taken in by right wing hoaxes, and expressed this on Twitter:

Twitchy, which is a site created, as far as I can tell, simply to fling pea-brained assholes at people they have picked as hate objects, decided to put their own spin on this:

The answer to their question is no. The media's job is to report news, not to be a conduit for falsehoods propagated by right wing liars whose ultimate goal is to shut down affordable reproductive health services for women in need. There is no good argument for why the media should propagate right wing lies. The first duty of journalism is to the truth. If Malkin and crew think that adherence to the truth is "bias", so be it. Most of us just consider that basic morality.

(By the way, I have no idea why Twitchy is so obsessed with me, though the fact that they insist on drumming up hate against me by culling pictures of me having fun from Facebook says a lot about their motivations. Getting mad at a woman for dancing at a party and wanting to deny a woman health services because she is sexually active? Sounds like you just really get angry at the idea that other people are having fun and you're not invited. Maybe get a better personality and you would get invited more.)

This attempt to bully me, however, tells us something very important about the media strategy for getting right wing lies into the mainstream. As I've noted elsewhere, a major part of this strategy is to get mainstream media to cover the claims without vetting them for accuracy. Live Action and its new spin-off group tries to claim transparency by releasing the full, supposedly unedited video. However, they start in on the "mainstream media is trying to suppress the story!"  narrative within minutes of these videos being released. The idea is that, by accusing the media falsely of a cover-up, they can make journalists rush to put out something---anything---as quickly as possible in order to punt accusations of "bias". In order to do that, you have to forgo doing things like researching the actual law or who this group is, much less watching the entire, multi-hour videos to determine if there is anything there.

This is a problem, because if you do take the time to watch the full-length video, what becomes immediately clear is there is no story there whatsoever. Or that the story is, at best, that some right wing ideologues are making outrageous claims that are clearly false. That is hardly news, however. That right wing ideologues are lying is as newsworthy as reporting that they are breathing.

Which isn't to say that there isn't a story here, of course. There are a lot of angles, many of which I've pursued: How these groups lie, what kind of connections they have (particularly to anti-choice terrorism), what the political strategy behind this is, how big a lie it is they are telling. There are all sorts of angles! I often and strenuously argue that right wing organizing and the lies that fuel it constitute big news, but it is news that has to be handled responsibly, with a focus on finding out the truth. Don't just run with a "some people say Obama was born in Kenya, while others disagree" story. Get the birth certificate! Point out which claim is true and which is not.

This bullying behavior is an attempt to scare journalists out of fact-checking. It's the media equivalent of "negging", where a pick-up artist tells a woman she's fat or ugly in hopes she will try to prove him wrong. In this case, it's falsely accusing mainstream media of a "cover-up" in hopes they will provide the gullible coverage you want that advances your agenda but does not advance the truth.

Journalists need to respond to right wing attempts to bully us into publicizing them without fact-checking them in the same way women need to respond to pick-up artists trying to neg you: By laughing in their faces and returning to your business. It's not only smart not to fall for right wing negging, it's good journalism. You are not obligated to jump when they say jump. You are obligated to find out the truth, even if they are screaming and trying to manipulate you into not doing that.

So no. It's not an "oops" to be glad to see mainstream media doing its job and seeking truth, even when a bunch of bullies are trying to scare them out of it. It's about wanting and being glad to get basic journalistic responsibility.