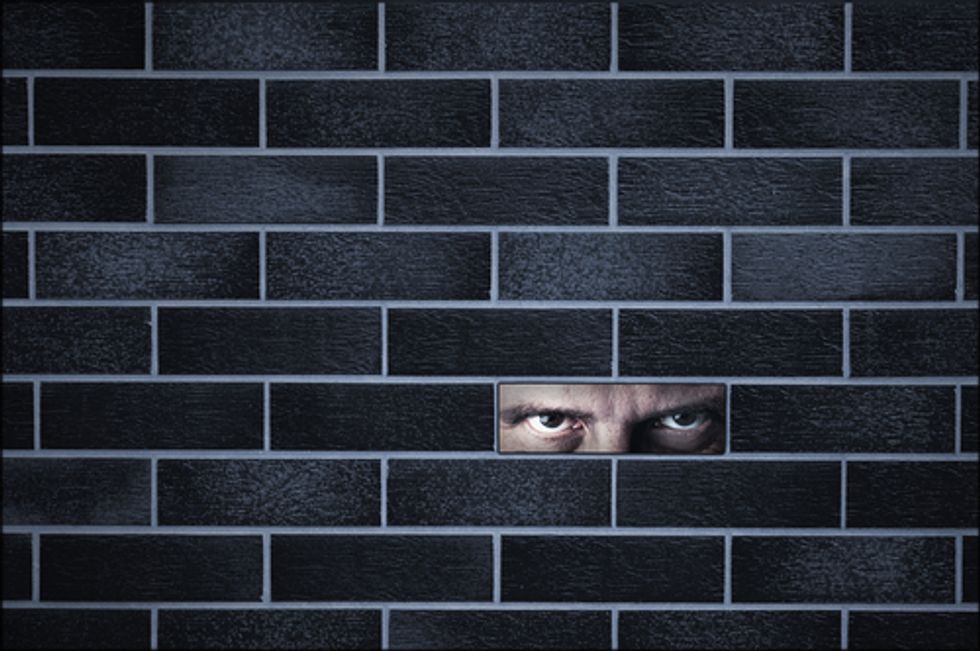 Update: Gawker has more info suggesting that Pao was set up from the get-go to be a fall guy. If so, that is incredibly sleazy, as nothing was more predictable than that the Reddit community would be eager to believe the worst about a woman of color who had sued a previous employer for sex discrimination.

So this weekend was quite the frenzy of misogynist excitement at getting the head of Ellen Pao, who got run off Reddit partially because of some legitimate mistakes but mostly because Reddit is a cesspool of misogynists who were never going to be happy with female leadership, especially coming from a woman of color, at their beloved website. This bums me out a lot because, as Pao said in her resignation, there is a lot of good on Reddit. It just gets overwhelmed by the amount of vitriol spewing from angry white men who use the site as a base camp for all sorts of disgusting misogyny and racism. Make no mistake. While the anti-Pao camp was smart about coming up with a pro-woman cover story for the attacks on her---rallying behind a woman who was fired from Reddit---the anti-Pao faction really began with and has its roots in anger because Reddit started to crack down on some of the more shameful subreddits that exist only to harass people and spread hate. As usual with reactionaries, it's wise not to take their story about noble intentions at face value but to look a little deeper.

There really should have been more of a crackdown, honestly. For instance, the entire "men's rights" subreddit really needs to be shut down as the hate site that it actually is, especially since some criminally unethical behaviors are being encouraged there. David Futrelle caught a thread on there where, under the pretense of trying to share "prevention" tips against false accusation---which is about as useful as sharing prevention tips about how to survive a zombie bite---they were rather unsubtly trying to come up with an excuse to violate women's basic consent rights.

To be clear, much of the thread was a bunch of creepy men pretending they're the real victims by dwelling on the imaginary threat of false accusation. Most of the "tips" are offered in utter bad faith, things like stop talking to women and stop hitting on women and stop creeping on drunk women. I believe they no more intend to do women a favor and leave us the fuck alone than they intend to cut off their testicles. It's just more I'm-the-real-victim preening. Manipulative "look at what you made me do!" behavior, and practice for being emotionally abusive if some poor woman is tricked into dating one of them. But there was one tip that kept coming up over and over, and that I think they take more seriously: Surreptitiously record women, especially if you're having sex with them. Basically, trying to claim that revenge porn and violating someone's privacy is being done to "protect" men.

But that's why Reddit really needs to remake itself and have more vigilant moderation. These men are rather unsubtly coaching each other to sexually abuse women and to claim it was being done for self-defense if they're caught. It won't work, but the fact that they are treating this as a training ground to bounce ideas off each other about how best to hurt and abuse women is scary. "Tips for batterers" is not  something that you should be hosting on your website, no matter how the assholes in question spin their behavior.