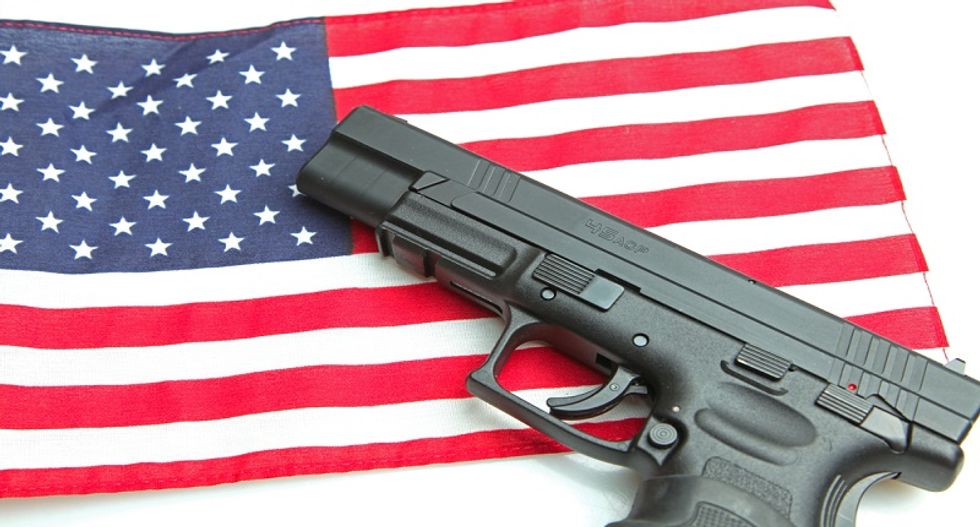 A South Carolina man shot himself in the leg after passing out in a hammock Saturday while celebrating Independence Day, police said.

Officers said the man, whose name was not released, told them had been drinking all day and shooting off fireworks at his home in Spartanburg, reported the Herald Journal.

After he ran out of fireworks about midnight, the man said, he grabbed his .22 caliber Smith & Wesson handgun and fired off several celebratory rounds into the air.

The man said he fell asleep at some point in a hammock with the gun lying on his chest, and the weapon slid off when he woke up.

He grabbed the gun to catch it, causing the firearm to discharge, and the bullet entered the man’s thigh and exited through his foot, police said.

The man went inside to clean his wound but fell asleep again.

He woke up Sunday morning and found the wound was still bleeding, so he drove himself to the hospital for treatment.