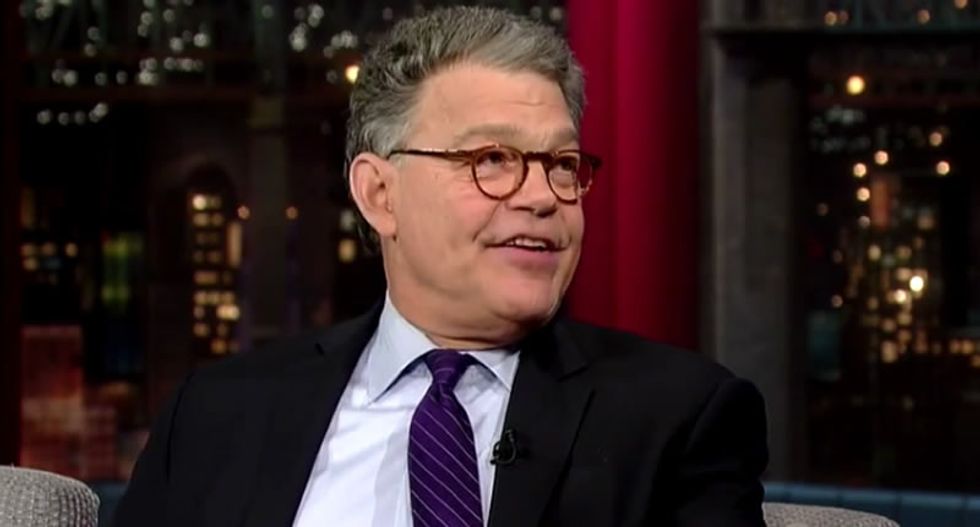 A U.S. senator wants two federal agencies to investigate whether Apple Inc is breaking antitrust law in how it treats music services that compete with the streaming service it launched in June.

Democratic Senator Al Franken in a letter on Wednesday said that he was concerned that some Apple practices could limit choices and raise prices for consumers. The letter was sent to Attorney General Loretta Lynch and Federal Trade Commission Chairwoman Edith Ramirez.

The FTC is already looking into complaints about Apple's rules governing app developers but has not opened a formal investigation.

The FTC confirmed receipt of the letter but declined to comment. The Justice Department did not immediately respond to requests for comment.

The complaints focus on the fact that Apple plays two roles in music streaming. First, it provides the App Store platform for competing streaming services including Jango, Spotify, Rhapsody and others, while taking a 30 percent cut of all in-app purchases for digital goods. Secondly, it has its own streaming service.

Franken, who is from Minnesota, noted a complaint often made by streaming companies: that they are barred from putting in their app advertisement that customers can pay less if they download the app from a website instead of the Apple platform. They are also barred from advertising discounts.

"These types of restrictions seem to offer no competitive benefit and may actually undermine the competitive process, to the detriment of consumers, who may end up paying substantially more than the current market price point," Franken wrote in his letter.

In the past, Apple has declined to comment to Reuters and other news organizations on the issue and did not immediately respond to requests on Wednesday.

In a separate letter also sent on Wednesday, the nonprofit Consumer Watchdog accused Apple of pressing the three big music labels to give Apple exclusive rights to artists in an effort to eradicate free ad-supported music services.

"The FTC and Justice Department can ensure that Apple does not dominate the market and eliminate the free music sector by prohibiting it from entering into agreements with clauses that will give it market dominance," the group said in their letter.