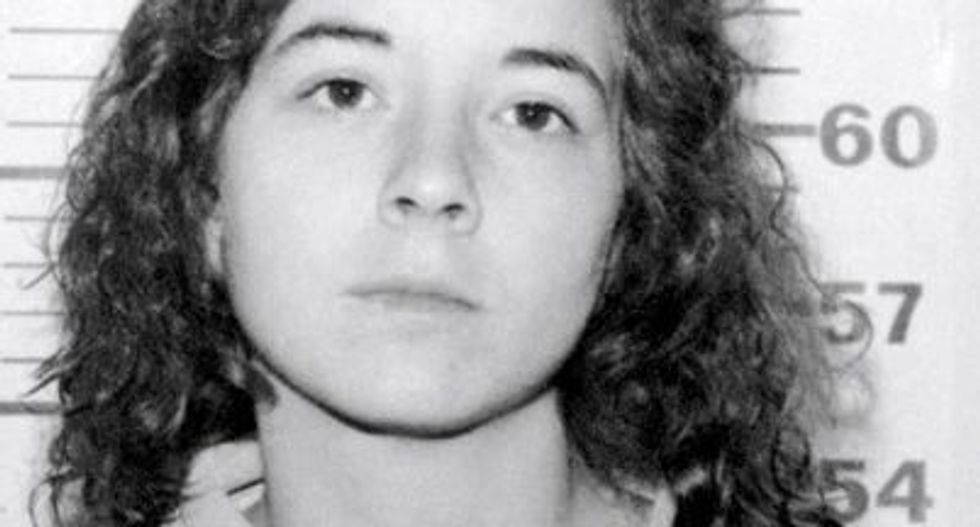 A South Carolina woman serving life in prison for drowning her two young sons in 1994 had planned to kill herself before the public discovered that she had fabricated her story about a black man kidnapping the boys, according to a letter released by The State newspaper on Wednesday.

Susan Smith of Union, South Carolina, in her letter to the Columbia, South Carolina, newspaper, denied a relationship with a man led her to strap 14-month-old Alex and 3-year-old Michael into the backseat of her car and drive it into John D. Long Lake. She said she had not intended to kill the boys but offered no firm motive for driving them into the lake.

"I am not the monster society thinks I am," Smith said in the letter, dated Jan. 19, 2015. "I am far from it. Something went very wrong that night. I was not myself. I was a good mother and I loved my boys."

Smith's letter to the newspaper was addressed to reporter Harrison Cahill in response to his letter to her last year.

Smith's case drew national attention in October 1994 when she reported that a black man had carjacked her at a red light in her hometown of Union and stolen the car with her children inside.

Her tearful televised pleas for their safe return garnered worldwide attention and touched off a frantic hunt for the boys and their kidnapper, until nine days later when she confessed that it was all a lie.

"The only reason I lied is because I didn't know how to tell the people who loved Michael and Alex that they would never see them again," Smith wrote to the State.

In the letter, Smith denied reports that she may have killed the boys because she wanted to continue her affair with a man who had reportedly broken off their relationship because he did not want kids.

Smith said it was frustrating to spend two decades listening to "lie after lie and not be able to defend myself."

"The thing that hurts me the most is that people think I hurt my children in order to be with a man. That is so far from the truth," she wrote. "There was no motive as it was not even a planned event. I was not in my right mind."

She offered no further explanation.

"I had planned to kill myself first and leave a note behind telling what had happened," she wrote. "I didn't believe I could face my family when the truth was revealed."

During the trial, her defense team argued that Smith was sexually abused as a child and should not be executed. The jury agreed and gave her life in prison.

Smith offered to share more of her story with the newspaper but has not responded to further requests for comment, according to the report in The State.

Tommy Pope, who prosecuted Smith, and her defense lawyer, Judy Clarke, could not be immediately reached for comment on Wednesday.