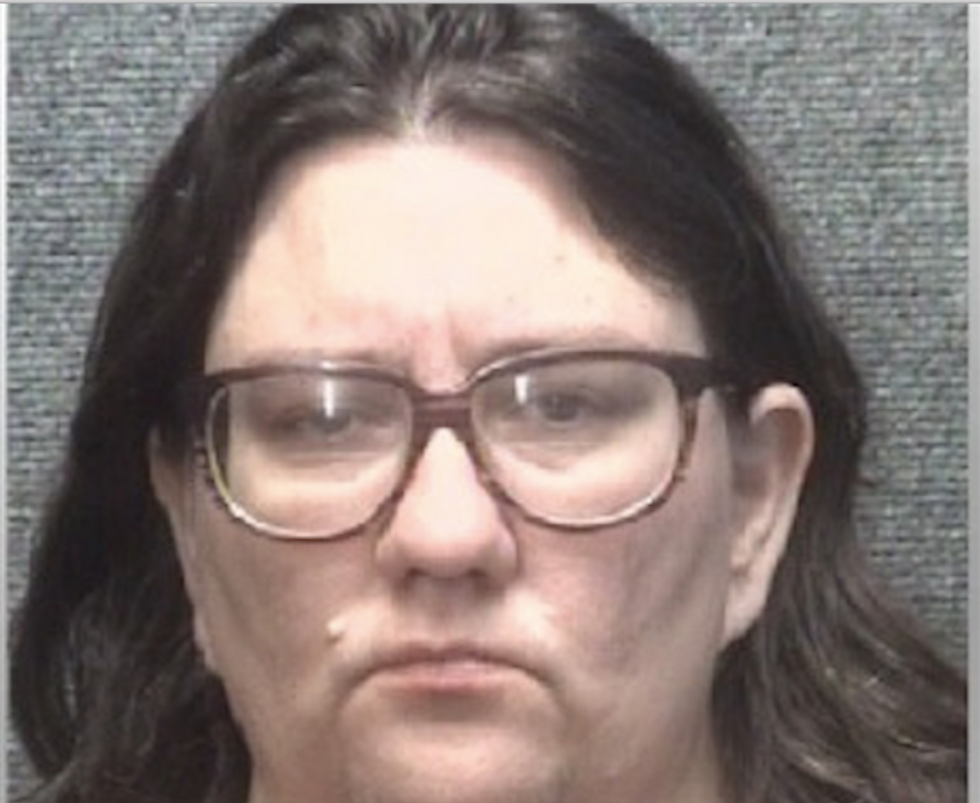 A 51-year-old Myrtle Beach, South Carolina woman was jailed on Sunday night after she created a disturbance in a local restaurant then refused to pay her tab, saying that "Jesus" was going to pay for her dinner.

According to WBTW, police were summoned to Bennetts Calabash seafood restaurant at around 9 p.m. on Sunday. Management informed them that April Lee Yates had been on the premises for nearly four hours and had started a disturbance with other customers.

When she became disruptive, restaurant employees asked her to pay her bill and leave, which was when Yates explained that she did not have the $26 to pay for her food. When asked who she expected to pay the bill, Yates replied "Jesus."

She was arrested and taken into custody at the Myrtle Beach jail. She has been charged with defrauding a restaurant.

The case echoes a similar incident that took place in October of 2014 in Lawton, Oklahoma in which patron Kristi Rhines ran up a bar tab at Mexican restaurant El Chico, then explained to restaurant staff that her husband would pay for her drinks.

When asked who her husband is, Rhines replied "Jesus," but was unable to produce a certificate of marriage or marriage license.

Jesus would be back soon, she said, however, insisting that he would "be able to walk in and produce U.S. currency to pay for her bill.”

She, too, was arrested and taken into custody for defrauding a restaurant.