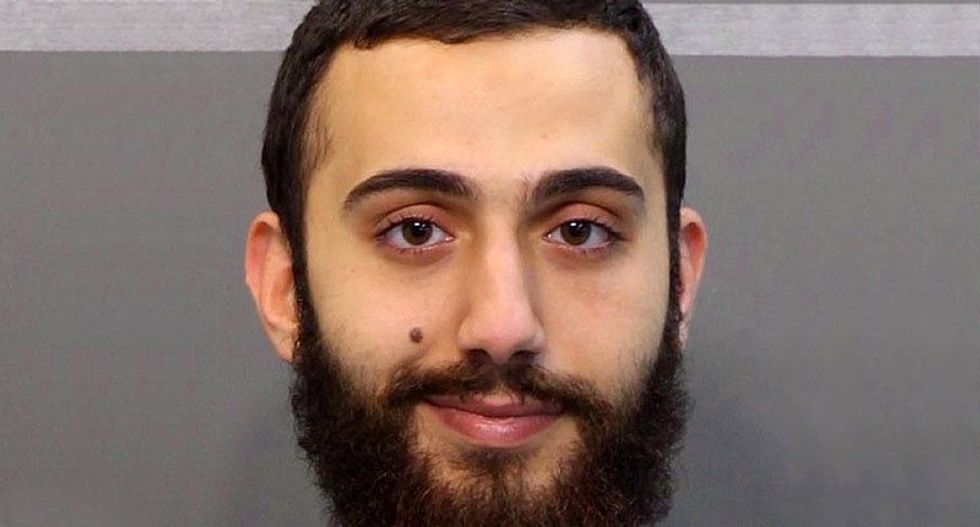 Jordanian authorities have detained the uncle of Mohammod Youssuf Abdulazeez since last week's fatal shooting of five U.S. servicemen in Tennessee, the uncle's lawyer told the Associated Press on Tuesday.

The lawyer, Abdel Qader al-Khatib, said he has been barred from seeing his client, identified as Asaad Ibrahim Abdulazeez Haj Ali, a maternal uncle of the 24-year old engineer who died in gunfire after Thursday's rampage in Chattanooga.

Abdulazeez traveled to Jordan for a months-long visit with his uncle in 2014.

Jordanian authorities and the uncle's lawyer could not be reached immediately for comment.

U.S. authorities have still not determined the motives for the shootings, which left a police officer and another serviceman wounded, but are investigating it as an act of domestic terrorism.