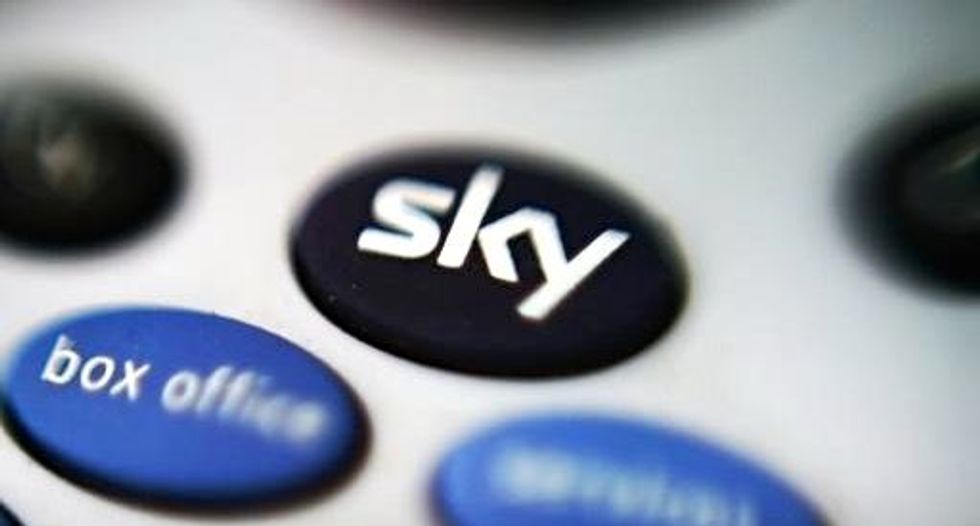 The EU accused six top Hollywood studios and the Sky TV pay channel on Thursday of breaching antitrust laws, in the latest salvo in Brussels' efforts to break down digital barriers in Europe.

The charges are the newest in a series made by the EU's steely new Competition Commissioner Margrethe Vestager, fresh from taking on Internet giant Google (Xetra: A0B7FY - news) and Russian energy behemoth Gazprom.

"European consumers want to watch the pay-TV channels of their choice regardless of where they live or travel in the EU. Our EU economy Internet antitrust investigation shows that they cannot do this today," Vestager said in a statement.

"We believe that this may be in breach of EU competition rules," she said. "The studios and Sky UK now have the chance to respond to our concerns."

There was no immediate reaction from the Hollywood studios or Sky TV to the announcement, which follows an investigation launched in January 2014.

In May Brussels unveiled an ambitious project to build a digital single market across the union of 28 countries and 500 million people, which is the world's biggest economy but sharply divided in digital terms.

European Commission chief Jean-Claude Juncker also hopes to help build cross-national media champions to take on not only Hollywood but digital giants such as Google and Facebook (NasdaqGS:FB - news) as well.

As part of that project, former Danish minister Vestager launched an investigation into the way e-commerce in general works across the bloc.

The new probe specifically puts into question Europe's copyright rules, which allows Hollywood studios to sell their content individually to national markets, creating a divided European market in defiance of EU rules, according to the commission.

The Commission's "takes the preliminary view that each of the six studios and Sky UK have bilaterally agreed to put in place contractual restrictions that prevent Sky UK from allowing EU consumers located elsewhere to access pay-TV services available in the UK and Ireland."

Specifically, subscribers to the Sky TV's network of channels are blocked from accessing its offerings of films and TV series once outside Britain and Ireland.

Since taking office in November Vestager has made a name for herself with a series of high-profile investigations.

US-based firms, in particular tech companies, have been a particular target for Vestager amid concerns that companies across the Atlantic (Shanghai: 600558.SS - news) are distorting the EU's single market.

But the investigations have raised deep suspicions in Washington over EU trade regulation.

They have also raised alarm in Moscow after the EU in April charged Gazprom with abusing its dominant market position in Europe, risking a new battle with Russia amid tensions over Ukraine