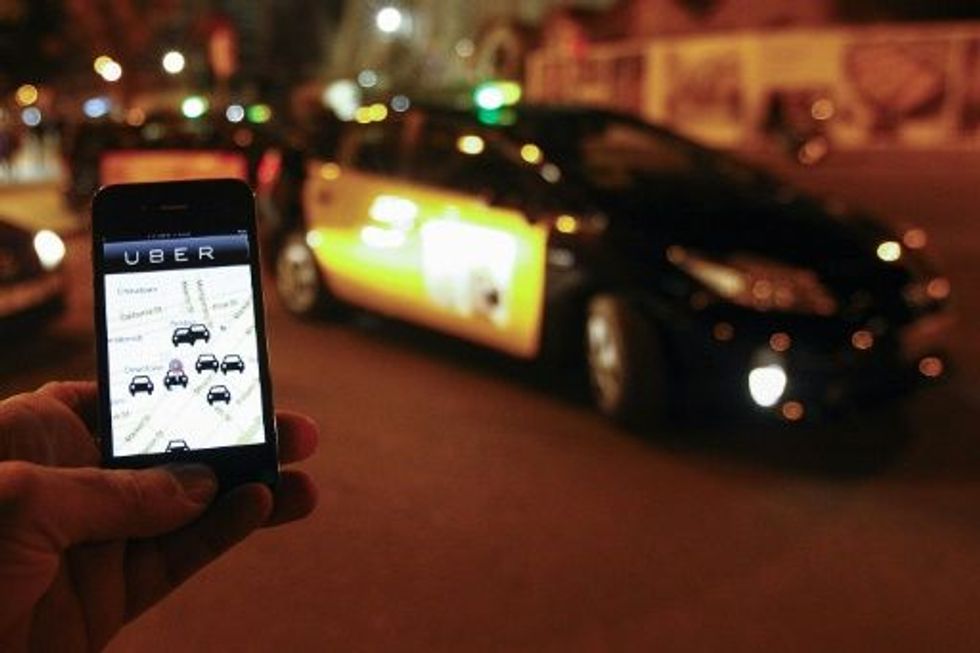 Ride-booking app Uber said it found "deeply disappointing" a $7.3 million California fine handed to one of its subsidiaries for not turning over internal information about rides, including handicap accessibility.

Uber was accused of failing to provide California state regulators with certain information, particularly on whether vehicles were equipped for handicapped passengers, the ride requests that drivers turned down and the cause of each accident involving an Uber driver.

The controversial ride app, which is headquartered in California, said it will appeal the fine, which was announced Wednesday by the California Public Utilities Commission.

"Going further risks compromising the privacy of individual riders as well as driver-partners," she said, adding that the information requested "will not improve public safety".

"This ruling -- and the associated fine -- are deeply disappointing," she said.

Uber has become one of the world's most valuable startups, worth an estimated $50 billion, as it has expanded to more than 50 countries.

But it has faced regulatory hurdles and protests from established taxi operators in most locations where it has launched.

Taxi drivers complain of unfair competition while a number of municipalities and even countries have accused it of not respecting existing taxi regulations, including handicap accessibility and security issues.

Last month California's labor commission ruled that an Uber driver is an employee -- a decision with potentially major implications for the startup which relies on independent contractors.