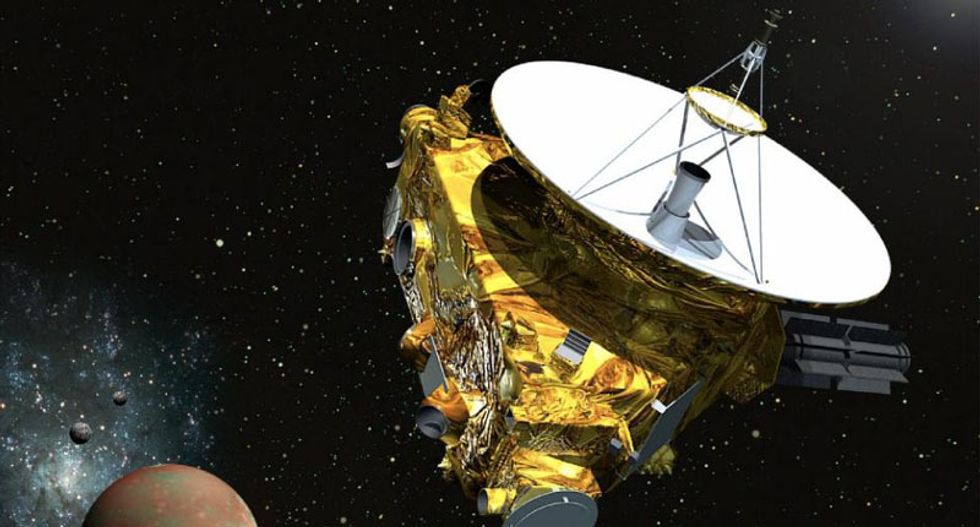 At around 7:50 a.m. (EDT) on Tuesday, NASA's New Horizons probe is scheduled to be about 7,800 miles above the surface of Pluto.

"Scientific literature is filled with papers on the characteristics of Pluto and its moons from ground based and Earth orbiting space observations, but we’ve never studied Pluto up close and personal,” said John Grunsfeld, astronaut, and associate administrator of the NASA Science Mission Directorate at the agency’s Headquarters in Washington.

“In an unprecedented flyby this July, our knowledge of what the Pluto systems is really like will expand exponentially and I have no doubt there will be exciting discoveries."

The New Horizons spacecraft, the fastest of its kind ever launched, has traveled three billion miles on its journey to the distant dwarf planet.

Watch live video of the event, courtesy of NASA, below: