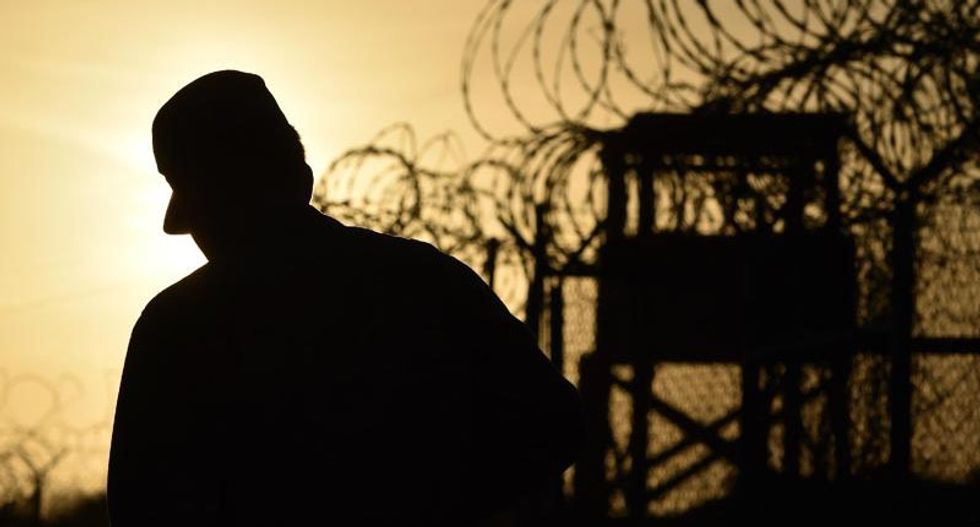 The White House is in the "final stages" of drafting a plan to close the contentious Guantanamo Bay prison and will submit it for review by lawmakers, spokesman Josh Earnest said.

President Barack Obama made the closure of the controversial prison in Cuba a priority when he took office in 2009, but the plan has faced numerous setbacks, including Congress blocking the transfer of detainees to US prisons.

"The administration is in fact in the final stages of drafting a plan to safely and responsibly (close) the prison at Guantanamo Bay and to present that to Congress," Earnest said.

"That has been something that our national security officials have been working on for quite some time, primarily because it is a priority of the president."

The operation in Cuba is not an effective use of government resources, Earnest told reporters.

"This is complicated work, but we have made a lot of important progress," he added.

The broader US naval base at Guantanamo in southeastern Cuba is also opposed by the Cuban government, with which the United States just restored diplomatic relations. Cuba says the United States is illegally occupying its land.

Cuban Foreign Minister Bruno Rodriguez called for the return of the territory to Cuba and for a lifting of the US embargo against the communist country while in Washington Monday.

Standing next to US Secretary of State John Kerry, Rodriguez said Havana aimed to move forward.

But he stressed "totally lifting the blockade, the return of the illegally occupied territory of Guantanamo as well as the full respect for Cuban sovereignty ... are crucial to be able to move towards the normalization."

Kerry said that the US had no plans to alter its Guantanamo lease treaty. Cuba however says there is no lease, and that there has been none in a half century.

Washington has slowly been sending Guantanamo prisoners back to their home countries or to third countries, something that needs to continue if the facility is to shut, Earnest said.

The United States said in June a group of six Yemeni detainees were transferred to Oman.

Other detainees need to be prosecuted or reviewed for release, Earnest said.

A new special envoy tasked with closing the prison was also recently appointed by Kerry.

Lee Wolosky, a lawyer who worked under both presidents Bill Clinton and George W. Bush, was chosen as the State Department's Special Envoy for Guantanamo Closure.

The post, which tries to manage the transfers of detainees, had been vacant since December.

But the transfer of detainees to the United States is opposed by Congress, and some lawmakers have tried to halt all transfers out of Guantanamo, saying the releases could lead to more attacks.

In June, the Senate endorsed a bill that strengthens restrictions on the closure of the Guantanamo prison, a plan Obama has threatened to veto.

Earnest said he was concerned about seeing Congress "repeatedly impede the effort to close the prison at Guantanamo Bay despite bipartisan agreement that closing the prison is actually in the national security interest of the United States."

The military prison opened in January of 2002 shortly after the September 11, 2001 attacks in the United States.

Just under half of the detainees remaining have been cleared to leave but have yet to be resettled or repatriated.

Detainees have been slowly tried by military commissions in Guantanamo Bay in cases that have stretched over years. Many cases remain stalled in lengthy pretrial stages.

The Obama administration has pushed for trial of terrorism suspects in federal court, saying the venue leads to justice much faster than military tribunals.