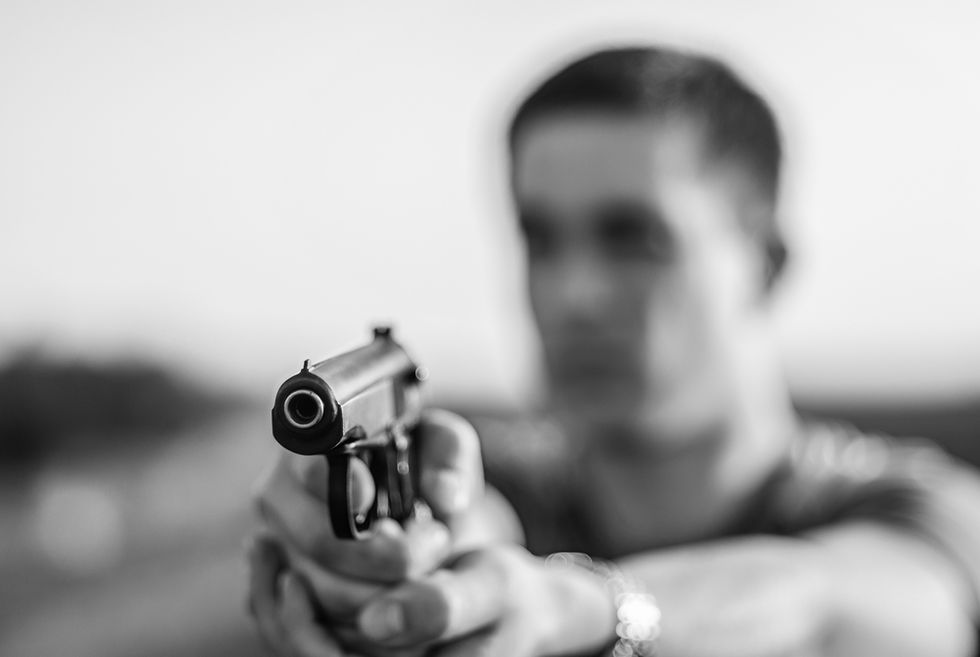 A Riverton, Wyoming man reportedly broke into a detox center over the weekend and shot two sleeping men in the head, killing one, because he was tired of cleaning up after homeless people.

The Associated Press reported that Roy Clyde, a 32-year-old city parks employee, was resentful of the homeless people he has to clean up after as part of his daily duties.

Riverton Police Department spokesman Capt. Eric Murphy told the AP that Clyde snuck into the Center of Hope recovery facility and shot the two men as they slept. Clyde is a 13-year city employee and was apparently acting out of rage at people known as "park rangers," Native Americans who leave nearby Wind River Indian Reservation -- where drinking is illegal -- to drink in the city's public parks.

"(B)asically he was angry at that, and that's what precipitated him to go and do this violent act," Murphy said.

After shooting the men, Clyde called police on himself and surrendered when they arrived, not far from Center of Hope.

Murphy told the AP that neither of the two victims nor anyone else at Center of Hope is currently homeless. The recovery center specializes in detox and addiction therapy and serves recovering people from all walks of life.

Clyde told police that he was specifically targeting "park rangers" and would have gunned down anyone he met who matched that description, but that whether they were white or Native American was immaterial.

Murphy told the AP that police bring all kinds of people with substance abuse problems to Center of Hope.

"They have different levels of treatment," he said. "If they encounter somebody who's intoxicated, they can take them there for the evening until they sober up."

Prosecutor Patrick LeBrun argued for no bond in the case on Monday, accusing Clyde of going "hunting for people."