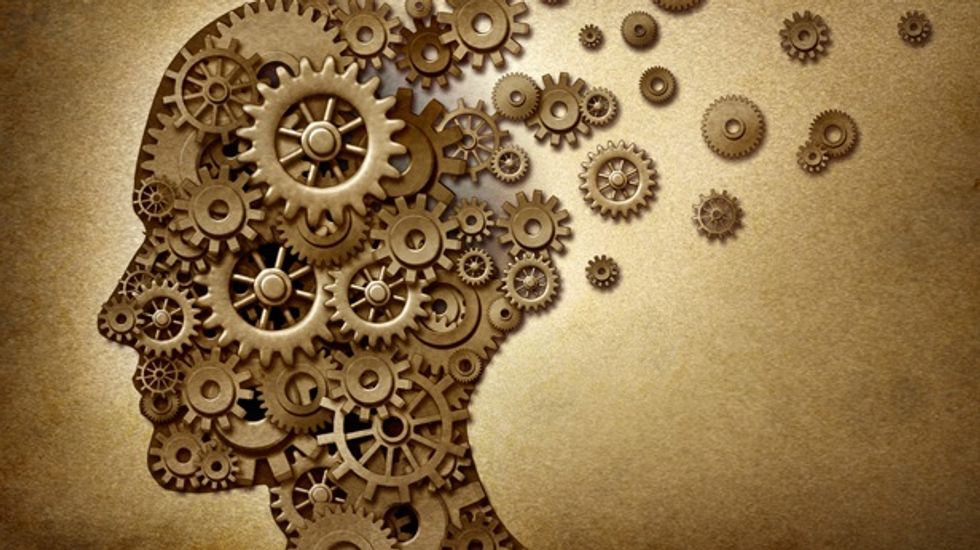 The number of people with dementia worldwide will nearly triple from 47 million today to 132 million in 2050, a report said Tuesday.

Dementia is an umbrella term for degenerative diseases of the brain characterised by a gradual decline in the ability to think and remember.

Accounting for well over half of cases, Alzheimer's is the most common form of dementia.

As the world gets older, the number of people with dementia is set to increase exponentially, notes the World Alzheimer Report 2015, produced by Alzheimer's Disease International.

Today there are 900 million people 60 or older. Over the next 35 years, that age group will grow by 65 percent in rich countries, 185 percent in lower-middle income nations, and 239 percent in poor countries.

The risk increases dramatically as we age.

The global cost burden of dementia is likewise increasing sharply, having risen by more than 35 percent over the last five years to $818 billion (709 billion euros) in 2015.

Sixty percent of the cost was for medical and institutional care.

Republican candidates for the U.S. Senate derided as "carpetbaggers" made it easy for their primary competitors in a forum Wednesday evening. They didn't show up. And the competitors made sure the crowd in Lawrence County, on the state's border with Ohio, heard about it. Jeff Bartos of Lower Merion opened with a knock on candidates known for swanky addresses in other states — Mehmet Oz of New Jersey, Carla Sands of California, and David McCormick of Connecticut — joking that "being a lifelong Pennsylvanian is a distinguishing characteristic in this campaign." Kathy Barnette, a conservative com...

White House Press Secretary Jen Psaki ended the week with yet another smack down of Peter Doocy, as the Fox News reporter admitted there are Republicans who "don't agree with voting rights."

"As you talked about a year ago and working with Republicans, now [President Biden] is talking about Republicans that don't agree with voting rights," Doocy complained, "he's describing them as George Wallace, Bull Connor, and Jefferson Davis. What happened to the guy who, when he was elected said: 'To make progress me must stop treating our opponents as our enemy'?"

She’s sharing a piece of her mind. Britney Spears slammed her sister Jamie Lynn and the rest of her family in a Thursday night Twitter post. “My family ruined my dreams 100 billion percent and try to make me look like the crazy one,” she wrote in a lengthy note. “My family loves to pull me down and hurt me, always, so I am disgusted with them!!!!” The “Piece of Me” singer, 40, said she watched a recent interview that Jamie Lynn did and was bothered by two things: Her sister describing her as “out of control” and Jamie Lynn’s performance of Britney’s songs in 2017. Britney has spoken before abo...