America placed whites above blacks -- and built a whole society around it: Berkeley professor 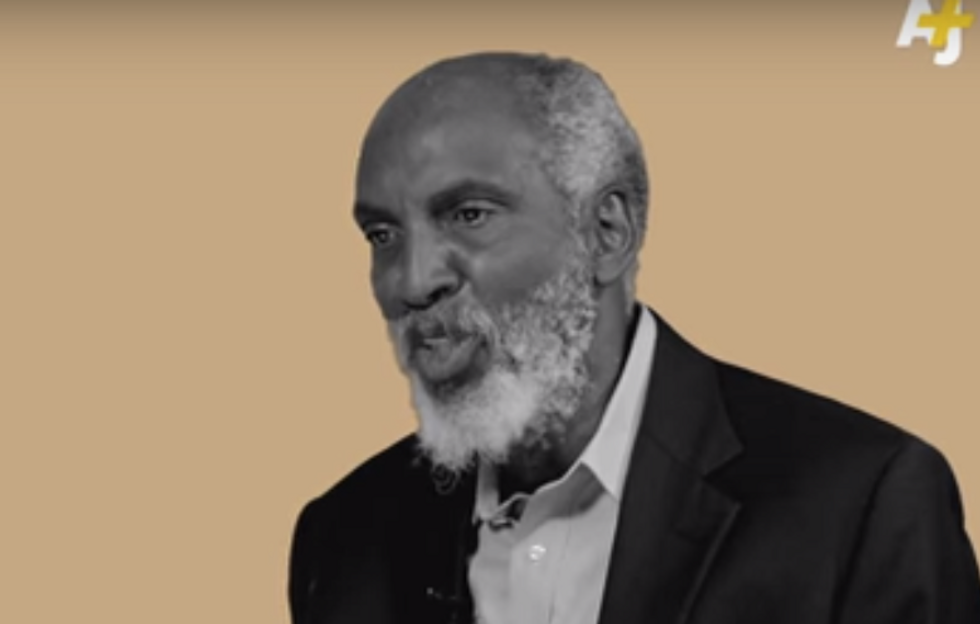 john a. powell -- a professor at the University of California at Berkeley's Haas Institute for a Fair and Inclusive Society -- said in a video released this week by AJ+ that in the U.S., institutional racism has made the role of the police "to keep white people safe from the black community.”

Addicting Info reported that powell marked the anniversary of the death of unarmed teen Michael Brown by pointing out the systemic racial inequities still present in American society.

“Through our practices, through our culture, and certainly through our policing, we send a message every day that black lives don’t matter," he said.

In the way we call white neighborhoods "good" areas and black neighborhoods "bad," powell said that "we have institutionalized fear of the racial other and arranged society around it."

People may believe that they are not racist, he said, but can still hold "implicit racial biases." And white people aren't the only ones. Black people have these biases against each other and themselves, as well, because they are ubiquitous in society and almost impossible not to internalize.

A conversation on race is a good place to start, powell said, but the issues in our society are "cultural and structural" and it will take a concerted effort from all sides to dismantle them.