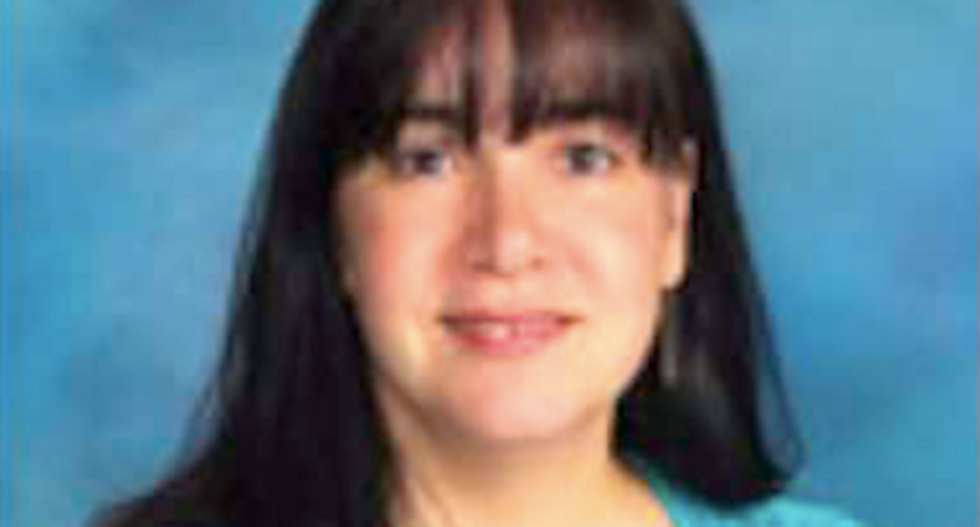 Anti-abortion protesters are terrorizing a North Carolina elementary school teacher who called them out during a demonstration outside a women's health clinic.

Shana Broders said the men tracked down her personal information afterward and have circulated her name and occupation on social media and threatened to show up at her home and school, reported Indy Week.

Broders volunteers as an escort at the Woman’s Choice of Raleigh clinic, where a group of mostly older white men organized by Matthew Tringali have been protesting on weekdays for the past two summers.

“He screams, he gets up in peoples’ faces, even when they ask him to stop, (and) he won’t stop following them and screaming at them,” Broders said. “He wears a camera taped to his chest so he can videotape people. We often have to call the cops often because he pushes the line.”

Broders said she angered the men, who are associated with the Abolish Human Abortion group, by calling them misogynists -- and then explaining what the word means.

“It was the first in a series of errors,” Broders said. “They were ridiculing me for teaching them a new word. I told them, ‘teaching is my first gift, you’re welcome,' and dummy us -- we use our real names.”

Tringali and his group found out where Broders teaches and call the school and harass anyone who answers the phone, and they used her school portrait to create a Facebook post using her full name welcoming students and parents to her fifth-grade class. 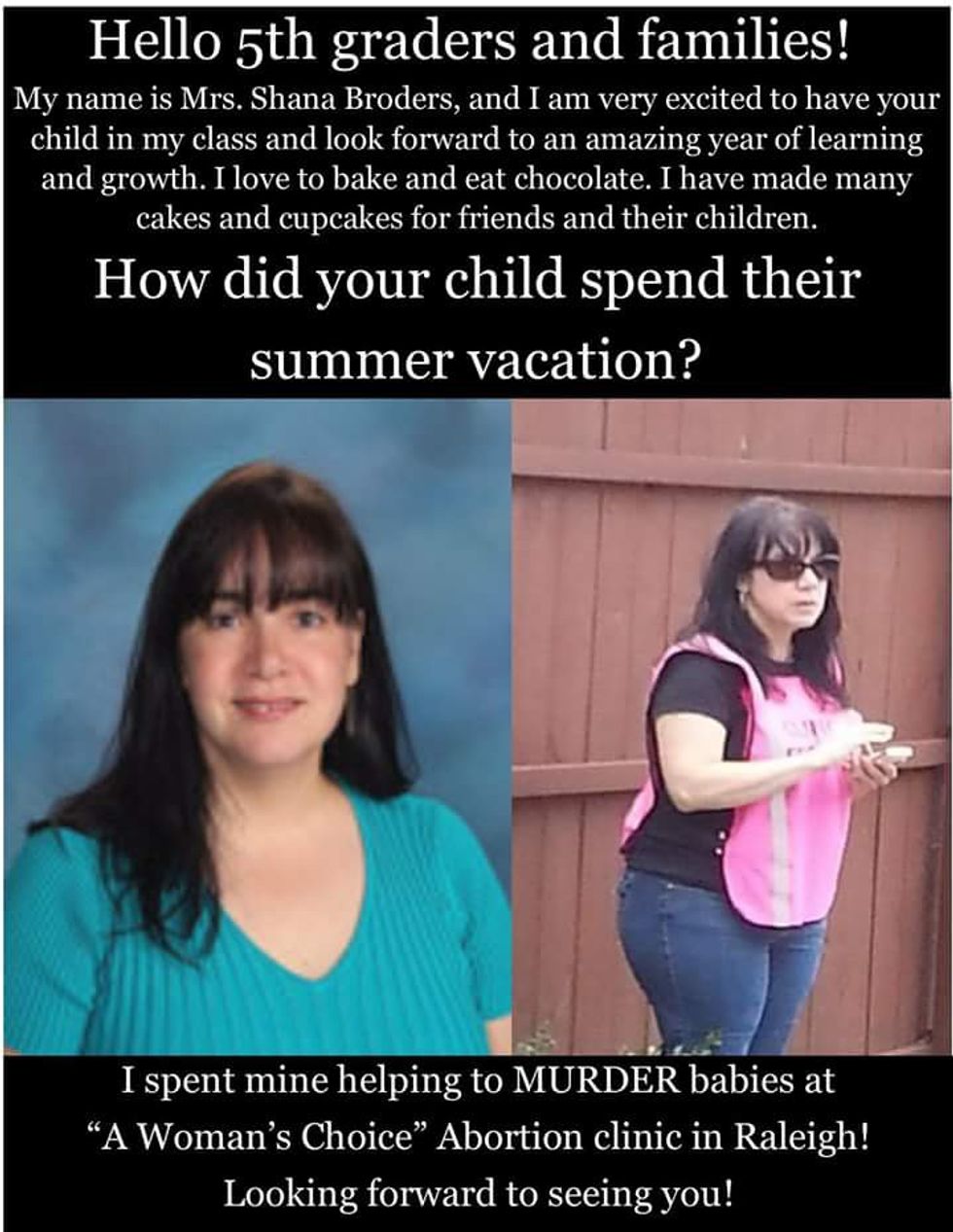 "I love to bake and eat chocolate. I have made many cakes and cupcakes for friends and their children," the post reads. "How did your child spend their summer vacation? I spent mine helping to MURDER babies at "A Woman's Choice" Abortion clinic in Raleigh! Looking forward to seeing you!"

Broders, a mother of four, said AHA members have threatened to show up at her home and workplace, and school officials said they have contacted police to provide added security.

The teacher said Tringali -- a New York native who travels the country harassing women outside health clinics -- apparently holds a grudge against her because she got him cited for trespassing outside the clinic, and she thinks he is trying to get her fired. 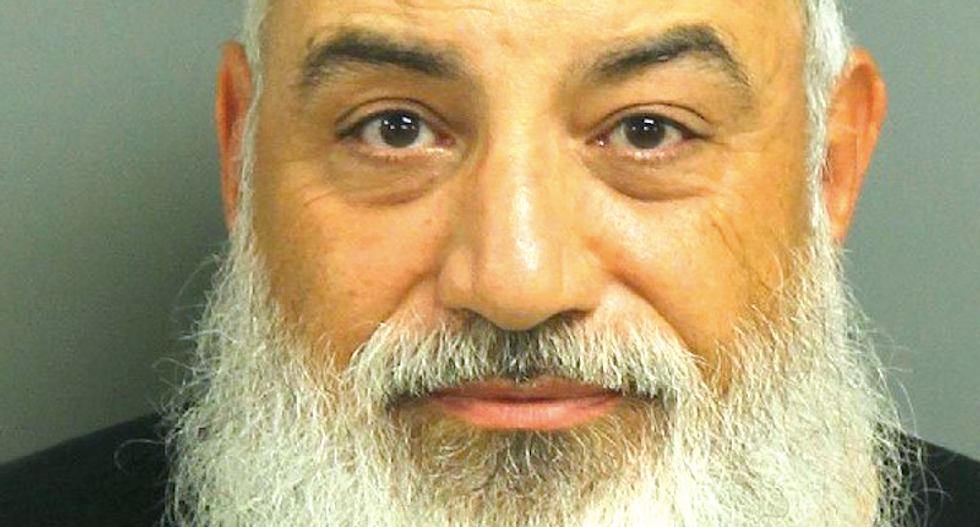 But she's more concerned about the safety of her family and students, Broders said.

“What I do in my personal life doesn’t have anything to do with my professional life,” Broders said. “I’m not sorry for what I do but my school doesn’t, because of my beliefs, deserve to be persecuted."