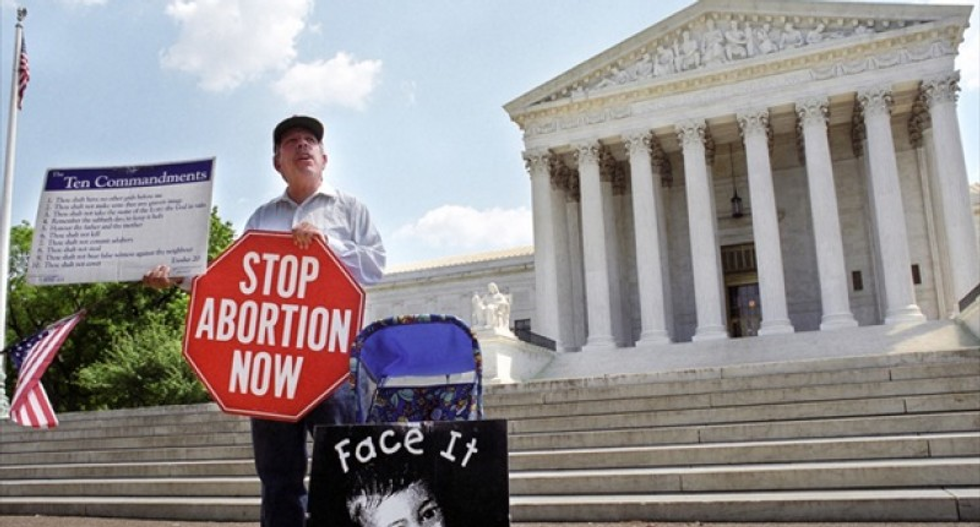 Thousands of anti-abortion protesters on Saturday demonstrated at Planned Parenthood sites around the United States where they called for the federal government to end funding for the health organization.

During the two-hour morning rallies, demonstrators prayed and chanted outside the facilities as they held signs condemning Planned Parenthood and its practices.

"Planned Parenthood sells baby parts," read one sign at a rally in St. Paul, Minnesota, according to a photos posted on social media.

"Today's nationwide demonstrations ... underscore the grassroots opposition to Planned Parenthood. It is time that Planned Parenthood closed its doors forever," said Jim Sedlak, a vice president at American Life League, an anti-abortion organization, in a statement.

Vice President of Planned Parenthood Federation of America Eric Ferrero said in a statement that the rallies were meant "to intimidate and harass" the organization's patients.

"Unlike these protesters, compassion is at the center of what we do, and we will continue to provide care, and a safe, welcoming environment for our patients, no matter what," he said.

Planned Parenthood has come under increasing scrutiny recently due to secretly recorded videos about its role in supplying aborted fetal tissue for medical research.

Anti-abortion group Center for Medical Progress has released a series of videos that it says prove Planned Parenthood staff sell fetal material from abortions for profit.

"Extremists who oppose Planned Parenthood's mission and services are making outrageous and completely false claims. They are engaged in a fraud, and other claims they've made have been discredited and disproven," Ferrero said.