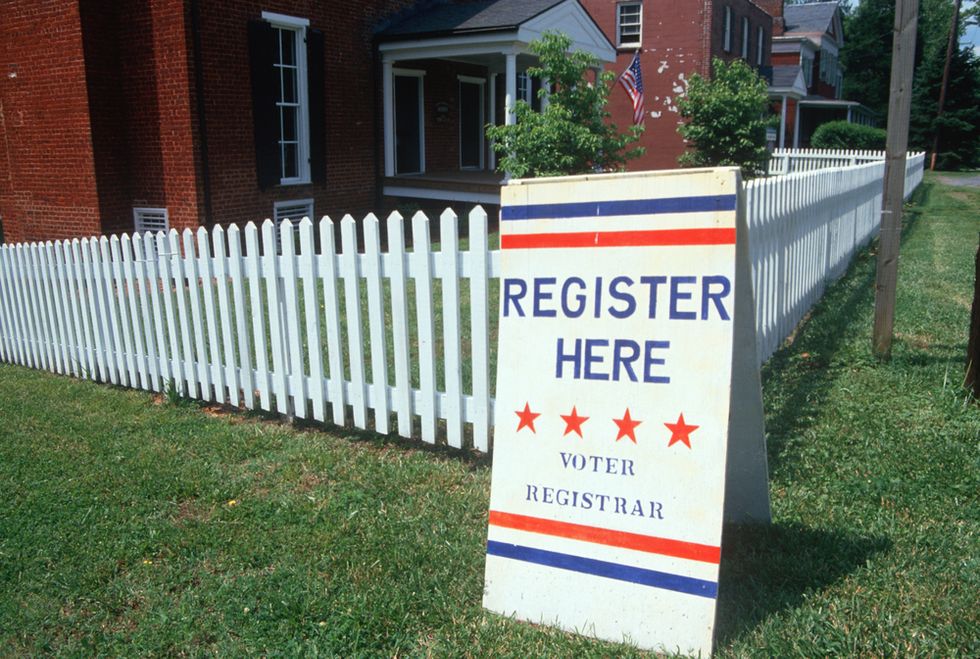 A U.S. appeals court on Wednesday struck down a Texas voter ID law, saying it violated the U.S. Voting Rights Act through its "discriminatory effects."

The decision from the U.S. Court of Appeals for the Fifth Circuit was pertaining to one of a series of laws enacted in Republican-governed states requiring voters to show certain forms of identification before being allowed to vote.