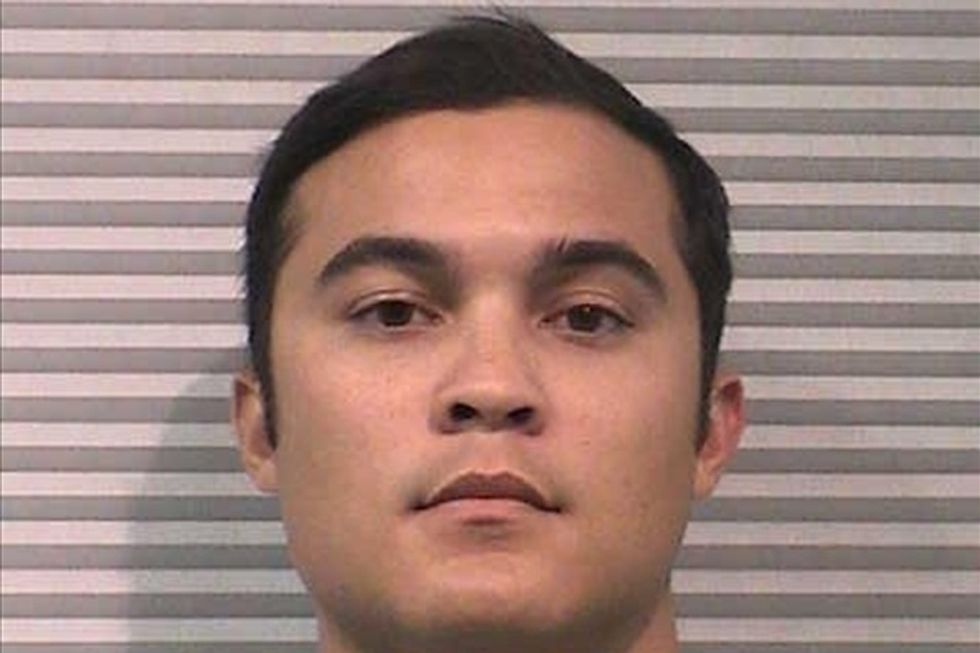 A lawyer for a former Utah State University fraternity member who is accused of multiple rapes said in the courtroom on Thursday that the accusers are just girls who got drunk and now regret having sex with his client.

One of the women, a 19-year-old who met Relopez at a barbecue said that she went back to his bedroom at the fraternity house to kiss, but once alone, Relopez slapped her, then punched her and choked her as he repeatedly raped her in spite of her protests.

"I will win tonight because I am stronger than you, and we both know it," he reportedly told the woman.

A second woman testified that Relopez attacked, subdued and raped her after a study session in October, 2014. Ashamed and scared, the woman said she wasn't ever going to go to the police until she heard that Relopez had raped another woman.

Police are reportedly investigating complaints from two other women about violent, nonconsensual sexual assaults at Relopez' hands. As of Wednesday, he stood accused of aggravated sexual assault and rape, both first-degree felonies for attacks that took place between October of 2014 and July of this year.

"What comes into play is someone getting drunk and doing something voluntarily and then the next day regretting it," Demler said in an interview with Fox 13.

“You can’t tear a victim down to this point and dehumanize and tear this victim apart this way,” she said. “We still have a lot of mythology out in our community about who is responsible for rape. The perpetrator is the only person responsible for rape, and it makes no difference what the victim did, wore or said.”

Relopez has been held in the Cache County Jail since he was arrested in July. He is slated for a bail hearing on Aug. 25.