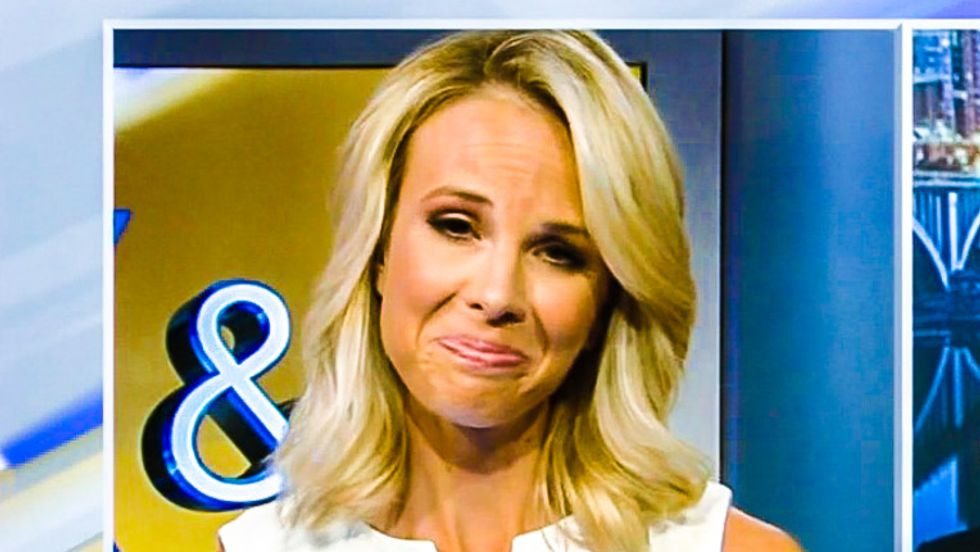 Summer vacation is almost over, the kids are returning to school, and Fox News is already hyping the return of the "War on Christmas."

Fox & Friends host Elizabeth Hasselbeck pointed to an ongoing fight between the city of Belen, New Mexico, and a group demanding city officials not display a nativity scene year round in a city park, reports Media Matters.

The Freedom from Religion Foundation is pressing Belen Mayor Jerah Cordova to take the display down, which has Cordova fuming, landing him a spot on Fox with a concerned Hasselbeck.

"The war on Christmas typically comes, well, in the winter, near December, but this is coming a little bit early," Hasselbeck pointed out. "But this isn't even about a seasonal issue. This isn't a nativity that comes up for Christmas. This has been part of your people's history there."

Noting that the city's name is Spanish for Bethlehem -- hence the display -- the mayor pointed out that locals have strong feelings for the display, and that the city will go as "as far as we can" legally to keep from having to move it onto private property.

Watch below from Media Matters: