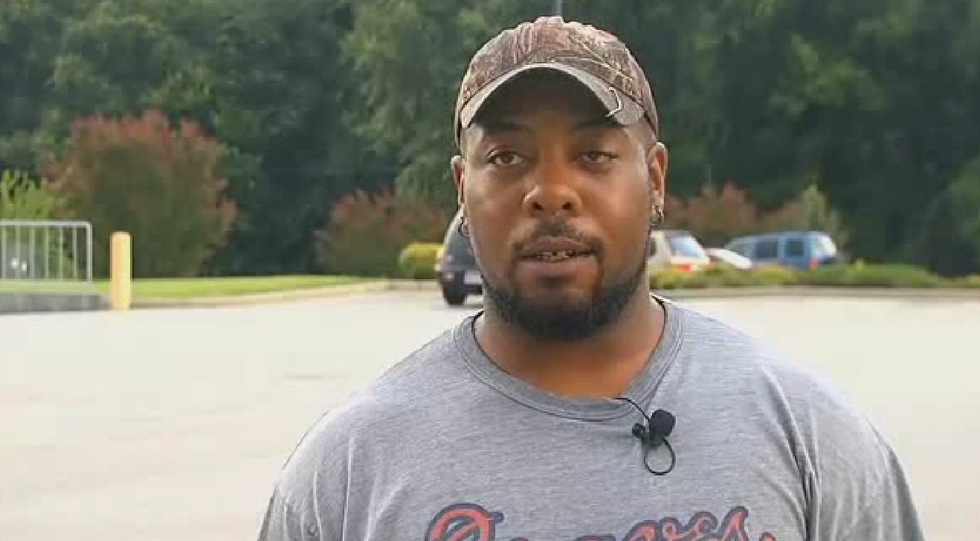 A delivery driver for a Lowe's home improvement store in Danville, Virginia said that his company got a white driver to substitute for him when a customer told the store she didn't want a black driver coming to her home.

According to WSET-TV, Marcus Bradley has worked for Lowe's for 11 years, but this is the first time a customer has ever demanded a driver of a different race.

However, last Monday he was out doing his rounds when he received a call.

"Then I got a phone call on the phone telling me to bring the delivery back. Saying that I couldn't do the delivery," said Bradley to WSET. "I asked him why I couldn't do it and he said because you're black and they don't want you at the house."

Alex Brooks, a co-worker who was riding with Bradley at the time, said, "To me, it just ain't right for a business that we work at to go on with the woman's wishes."

Nonetheless, the company did send a white driver to the woman's address.

"It was one of those things like, 'These guys will get over it. They're tough guys, they're delivery guys' and that's kind of where I just had to put my foot down and say I couldn't do it with them," said Brooks.

WSET sent a team to speak to the woman, who asked to remain unidentified.

"I got a right to have whatever I want and that's it," she said.

When asked if she regrets making the racist request, she said, "No, I don't feel bad about nothing."

Bradley said that he was hurt by the fact that his employers just agreed to the woman's request.

"I mean, I thought that Lowe's would take up for me," he said.

Nonetheless, he intends to stay at the job.

"I mean I gotta work. I'm going to keep going to work like I've always done. But I would think Lowe's would take it into consideration to think about what they're doing next time," he said.

Lowe's issued a statement regarding the incident that read, "Diversity and inclusion is a core value at Lowe's. The situation brought to our attention was troubling and an investigation was immediately undertaken. Under no circumstances should a discriminatory delivery request be honored as it is inconsistent with our diversity and inclusion core values and the request should have been refused. The investigation has concluded and the individuals involved are no longer with company."