Chris Christie: As president I would hire FedEx CEO to teach us how to track immigrants like packages 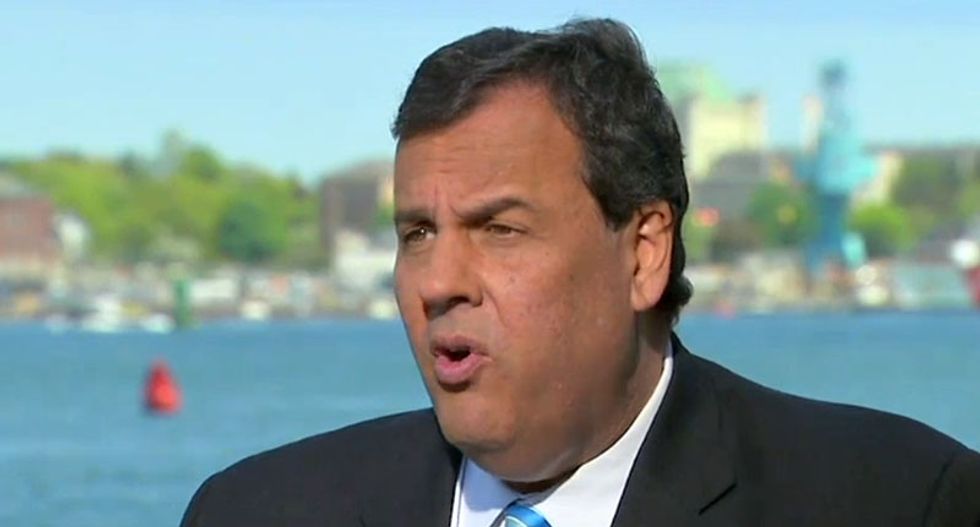 Appearing at a townhall in Laconia, New Hampshire, GOP presidential contender Chris Christie attempted to set his campaign apart from the pack with a unique suggestion for dealing with immigrants: get Federal Express to teach the government how to track them like they do with packages.

When talk to turned to a favorite Republican hot button issue -- undocumented immigrants -- Christie tossed out the idea of enlisting FEDEX CEO Fred Smith to teach ICE how to track them.

Others on Twitter mocked the suggestion wondering if ICE was going to "barcode" immigrants and if people would have to sign for them.

Christie is not as much of a hardliner on immigration as GOP frontrunner Donald Trump who wants to ship the estimated 11 million undocumented immigrants back to to their countries without mentioning FedEx.