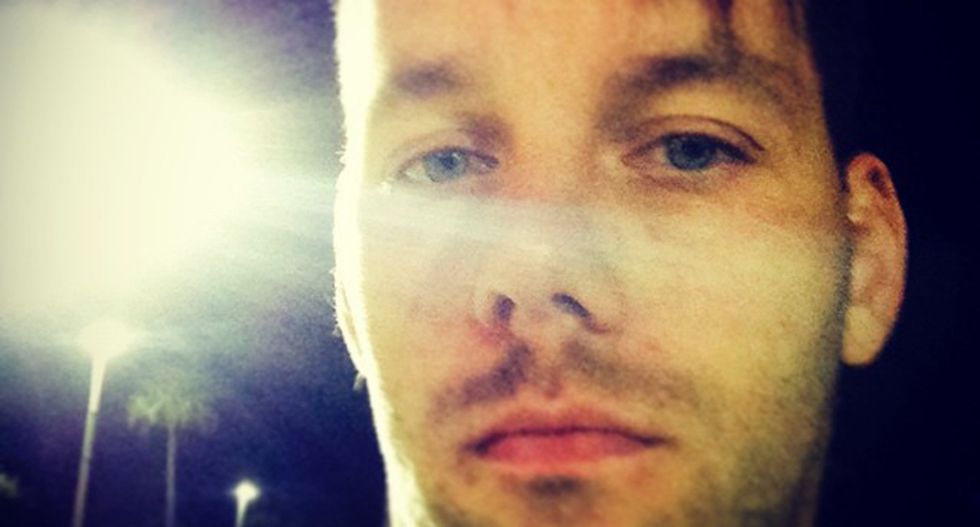 A production engineer at an Apopka, Florida church has been charged with eight counts of sexual battery on a 14-year-old girl with mental disabilities after a 911 call phoned in while he was caught in the act led police to take him into custody, WESH reports.

Joseph Averitt, 33, is facing 11 charges overall for molesting the young girl inside the New Destiny Christian Center in Apopka where he worked, as well as in the apartment he shared with his wife and child, and in his car while his infant son sat in the backseat crying.

According to the girl, who has a documented IQ of 70, Averitt had molested her several times previously before he was caught.

After firing Averitt on Wednesday, the church issued a statement saying, " We are shocked and saddened by these allegations that have been made against one of our former employees. We are in prayer for all involved and trust that healing and truth prevail."

According to his Facebook page, Averitt has only been married for two years.

Bond was set at $51,500 and Averitt was warned by the judge to stay away from the victim.

Watch the video below via WFTV: