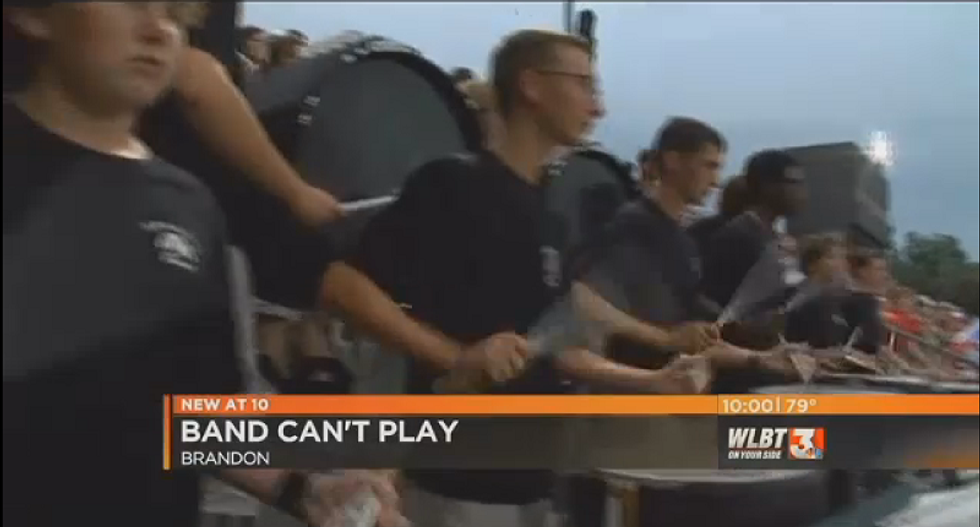 A Mississippi high school’s decision to comply with a court order by banning its marching band from playing the religious hymn “How Great Thou Art” has sent conservative Christians into a tailspin of histrionics.

Brandon High School wouldn't let the marching band perform the song after a federal court said the school couldn't include prayer, religious activities or sermons at school-related events, local WKMG reports. The order stems from a lawsuit filed by a student, Magdalene Bedi, over the high number of Christian-themed assemblies and prayers being held at the public school campus, according to ABC13.

"If 'How Great Thou Art' is banned, does that mean 'God bless America' is off limits as well? And probably Lee Greenwood's … 'God Bless the USA' too?" Franklin Graham, CEO of the Billy Graham Evangelical Association wrote, according to conservative site WND. "I guess any other name except our Lord’s would be acceptable in a song for the band!"

While the band wasn't allowed to play the song, someone in the audience decided to go solo at the Friday night football game, prompting Todd Starnes, writing for Fox News, to breathlessly report that "a lone voice began to sing the forbidden song," The singer was joined by others in the crowd.

"We were just sitting there and then one by one people started to stand," Brittany Mann told Fox News. "At first, it started out as a hum but the sound got louder and louder."

Mann lamented to Fox that the country is getting further away from Christianity.

"It breaks my heart to see where our country is going — getting farther and farther away from the Christian beliefs that our country was founded on," she said.

After being fined for promoting Christianity on campus, the district said it has no choice but to stop further displays of religion.

Bedi said she sued because she and her classmates were forced to attend Christian sermons on campus. School district officials told reporters they could be fined up to $10,000 for each violation of the court order, NewsNow reports.