Democrat Hillary Clinton says Arctic drilling 'not worth the risk' 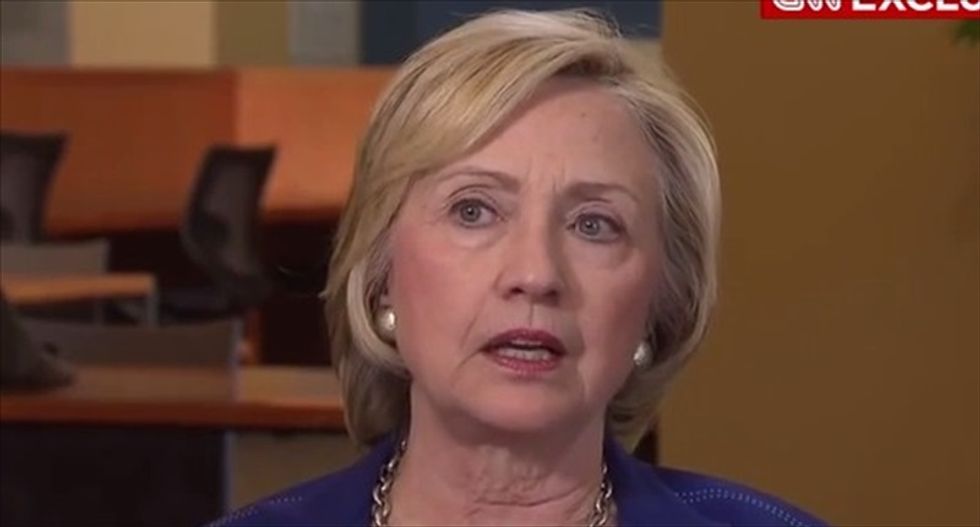 U.S. Democratic presidential candidate Hillary Clinton said in a Twitter post on Tuesday that drilling for oil and gas in the Arctic Ocean was "not worth the risk."

"The Arctic is a unique treasure," Clinton said.

The Obama administration on Monday gave Royal Dutch Shell final approval to resume drilling in the environmentally fragile ocean for the first time since 2012.