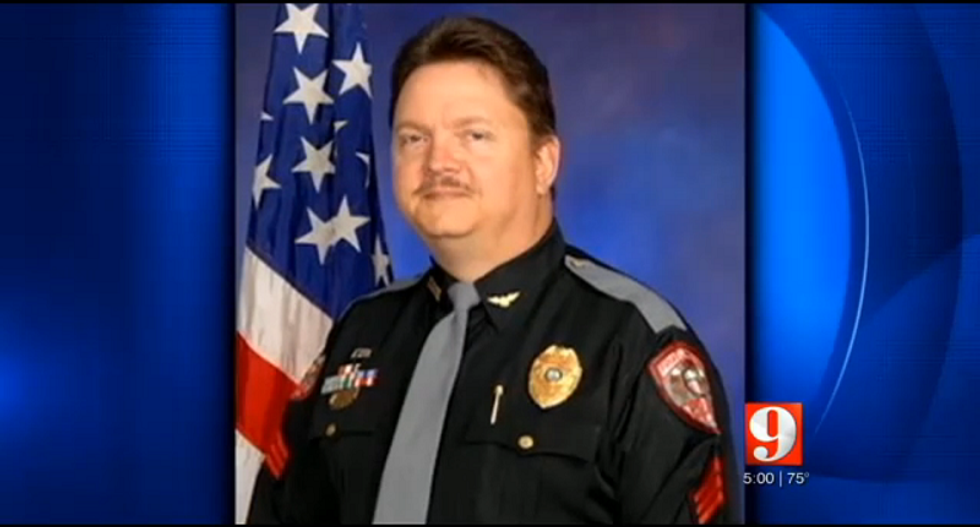 Florida parents are up in arms after discovering that a deputy police chief who resigned after being outed as a KKK member by the feds was hired to work at an elementary school.

David Borst resigned as the Fruitland Park deputy police chief last July after being identified by the FBI as being a member of one of the most recognizable hate groups. Another officer with the department, George Hunnewell, was fired because he was also outed as a member, USA Today reported.

Then last week he turned up at Wildwood Elementary.

"Kids are smart and they pick up on things. He might say a word or something and the child might hear it," parent Yoma Isaac said told local WFTV. "You never know what he could say."

Though he is gone after only three days on the job, parents want to know how Borst was hired in the first place. Officials with the Sumter County school district told WFTV they did a background check on Borst, but hired him anyway.

Borst was hired to work in food service at the school.

"He shouldn't have even been able to squeeze in and get in there," a parent told WFTV. "Because then, who else can get in there?"

The station asked for information about who hired Borst, what his duties were and how much he was paid, but hasn't been provided the documents yet.

A parent who initially posted to Facebook about Borst after recognizing him said he called the school and was told Borst was fired.

Watch the report from WFTV here: