Ex-trooper’s attorney claims sex with motorists was consensual, not rape, because women weren’t in custody 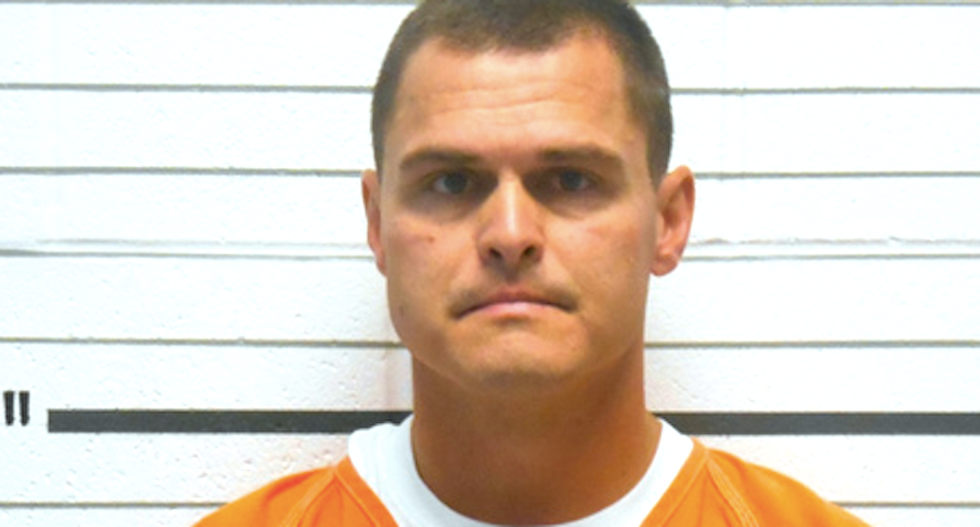 Attorneys for a former Oklahoma state trooper accused of rape insisted the alleged victims had consensual sex with his client because they had not been taken into custody.

Eric Roberts has been charged with second-degree rape, sexual battery, forcible sodomy and procuring indecent exposure after two women accused him of sexually assaulting them during traffic stops, reported the Tulsa World.

His attorneys asked a judge to dismiss eight of 12 charges filed against Roberts, who turned 43 on Wednesday, arguing that the women were not under the authority of the former Oklahoma Highway Patrol trooper.

"None of these people were ever arrested, never cuffed, never told they were under arrest, anything of that nature," said attorney Gary James.

The second-degree rape charge is described as "custodial rape," but James said the women who accused Roberts of sexual assault were free to go after they were stopped by the officer.

The woman, who was wanted on a felony charge in another county, was not arrested or ticketed during the traffic stop.

She filed a lawsuit the following month accusing Roberts of violating her civil rights, and a second woman joined the suit after she came forward with similar claims against the trooper.

Roberts was arrested in September 2014, and the Highway Patrol announced that an investigation revealed the former trooper had turned off his dashboard camera during six traffic stops -- including the two covered in the federal lawsuit.

Investigators said Roberts also acted inappropriately with another woman he had pulled over but did not have sexual contact with her.

Roberts acted in a "questionable" manner but did nothing illegal in the other three cases where he turned off the dashboard camera, authorities said.