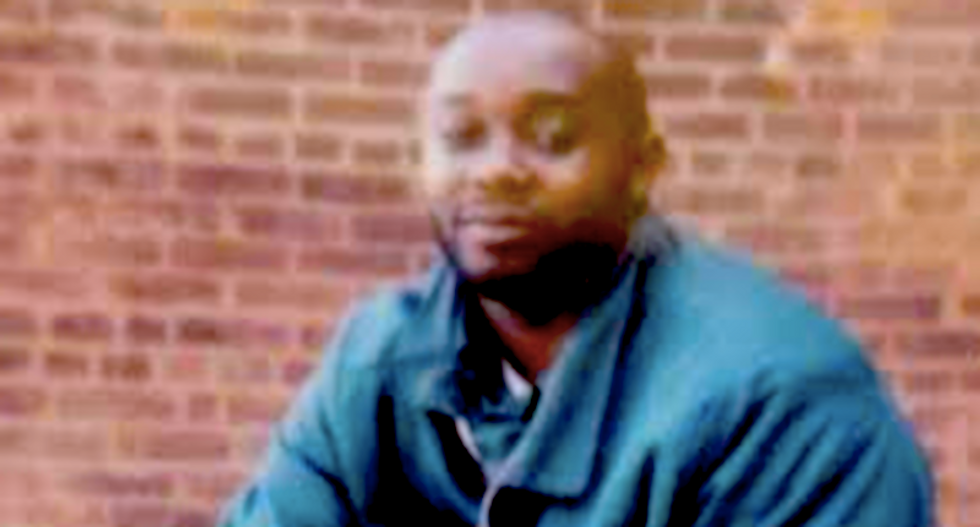 Federal prosecutors have joined an investigation into the death of a New York prison inmate who was involved in a confrontation with guards in April.

Manhattan U.S. Attorney Preet Bharara said on Thursday that his office was working with the local district attorney in Dutchess County, New York, to investigate the April 21 death of Samuel Harrell at the Fishkill Correctional Facility.

Lawyers for Harrell's family have said that he was beaten to death by corrections officers.

The New York State Police began looking into the death on the night of April 21, when Harrell was pronounced dead at a local hospital.

Harrell, who suffered from bipolar disorder, got into a confrontation with officers when he announced that he was going home despite having years left on his sentence for a drug conviction, the Times reported earlier this month.

He was beaten by as many as 20 officers and either thrown or dragged down a staircase, inmates who witnessed the incident told the newspaper. Some of the guards were part of a group inmates called the "Beat Up Squad," the newspaper reported.

Corrections officers called an ambulance but did not mention the fight to medics, speculating instead that he had overdosed on drugs, the Times reported. The county medical examiner ruled Harrell's death a homicide, according to the newspaper report.

The Department of Corrections and Community Supervision did not immediately comment on Bharara’s statement. Earlier this month, a spokesman said the agency was working with state authorities investigating the incident.

A spokesman for the New York State Correctional Officers and Police Benevolent Association said no guard had been suspended as a result of the probe.

"Correctional facilities in our state are too violent," union spokesman Jimmy Miller said, adding that the assault rate on guards at Fishkill was twice the state average for medium-security facilities.

He said the union would work with law enforcement to resolve the "tragic incident."

A lawyer for Harrell's family could not immediately be reached for comment.