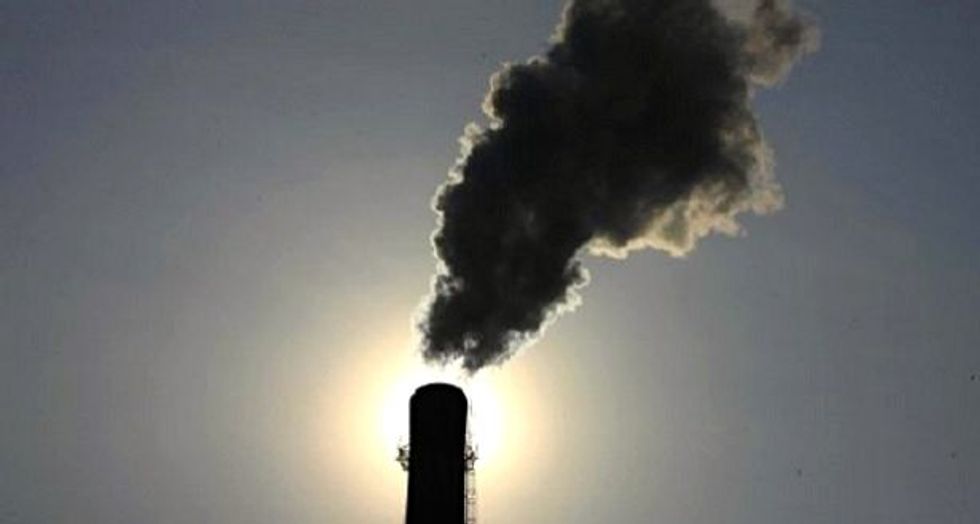 States that oppose the Environmental Protection Agency's Clean Power Plan filed for the stay in the U.S. Court of Appeals for the D.C. Circuit. The states asked for a ruling by Sept. 8, one year before they need to submit compliance plans to the EPA.

“This rule is the most far-reaching energy regulation in the nation’s history, and the EPA simply does not have the legal authority to carry it out,” West Virginia Attorney General Patrick Morrisey said.

The Obama administration unveiled the final version of the Clean Power Plan on Aug. 3. It aims to lower emissions from the country's power plants by 32 percent below 2005 levels by 2030.

President Barack Obama called the rule the biggest action the United States had taken to date to address climate change.

Under the proposal, each state needs to submit a plan to the EPA detailing how it intends to meet the target the agency set for it.

States, particularly those that have relied on coal for electricity, have argued the EPA has overstepped its regulatory authority.

"The Clean Air Act was never intended to be used to create this type of regulatory regime, and it flies in the face of the powers granted to states under the U.S. Constitution,” said Morrisey.

The EPA said Thursday the Clean Power Plan will withstand legal challenges because it is based on a "sound legal and technical foundation."

"To ensure that the Clean Power Plan’s significant health benefits and progress against climate change are delivered to all Americans, EPA and the Department of Justice will vigorously defend it in court," EPA spokeswoman Liz Purchia said.

The EPA has not yet filed the rule in the Federal Register, at which point parties can begin to formally file lawsuits. It has said it will do so "in the normal course."

The attorneys general said they are requesting to stay the rule now so states don't spend time drafting compliance plans for a rule that may be "thrown out in court" if the EPA loses in a future lawsuit.