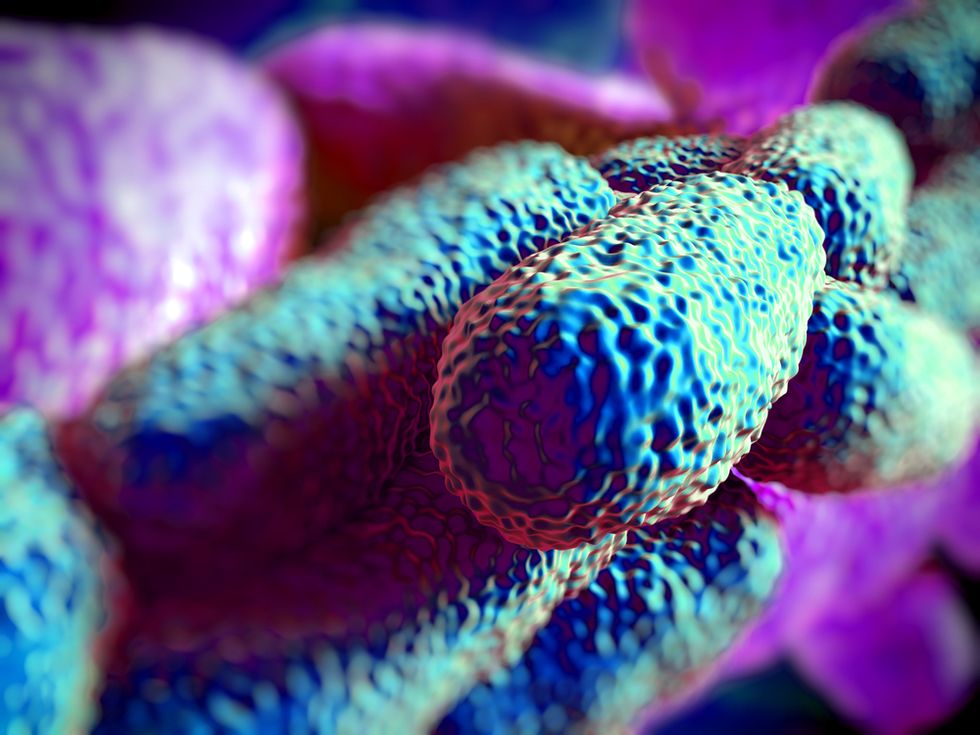 Five more California inmates have been diagnosed with Legionnaires’ disease at San Quentin State Prison, as officials work to determine the source of the outbreak and minimize its spread, the state corrections department said on Sunday.

Five of the inmates are being treated at outside hospitals after they were diagnosed with the disease through tests conducted over the last several days, the California Department of Corrections and Rehabilitation said in a statement.

Another 51 inmates are under observation for the respiratory illness, the department of corrections said.

On Friday, the state announced that an inmate at the San Francisco-area prison was diagnosed with the disease and about 20 others showed symptoms of pneumonia, prompting officials to shut off water service at the institution.

Legionnaires' disease, a severe form of pneumonia, is caused by inhaling mist infected with the bacteria Legionella. Symptoms include fever, cough, chills and muscle aches.

The prison resumed the use of plumbed toilets inside the facility’s housing units, but secondary water sources such as bottled water and water tanks will continue to be used for consumption, the corrections department said.

The department said it has taken steps to prevent the spread of the disease by serving boxed meals to inmates to avoid exposure to steam and mist during cooking operations and halting visiting and volunteer programs.

Portable shower units were also brought in on Saturday, the department said.

San Quentin State Prison, home to some 3,700 prisoners, has also stopped taking in new inmates as the investigation continues.

Earlier this month officials in New York City announced the end to a Legionnaires' outbreak, which killed 12 and sickened 128 people there.