Florida Governor declares state of emergency ahead of storm Erika 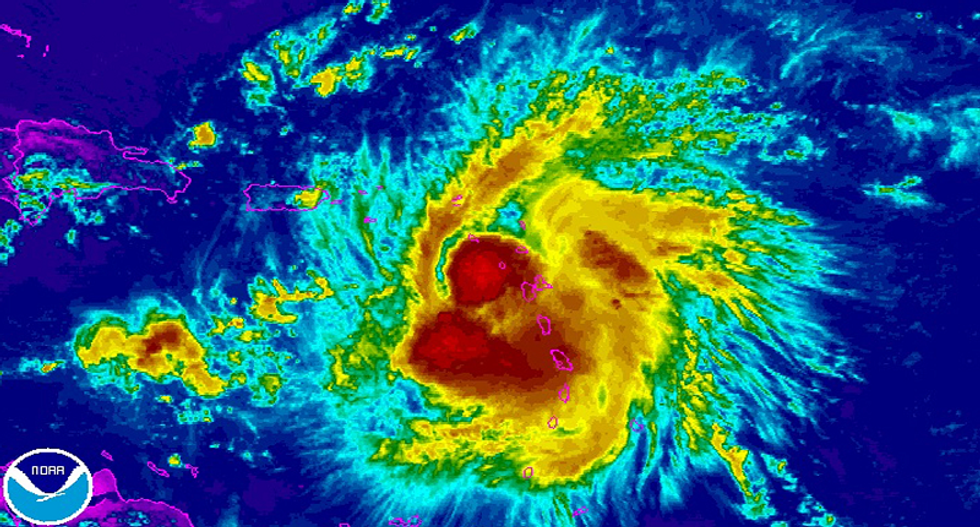 Florida Governor Rick Scott declared a state of emergency on Friday in preparation for the arrival of Tropical Storm Erika as it made a soggy path through the Caribbean toward the southeastern United States.

Scott, in announcing his decision, cited a five-day forecast by the U.S. National Hurricane Center that predicted the storm will travel "up the spine of Florida" from Sunday into next week.