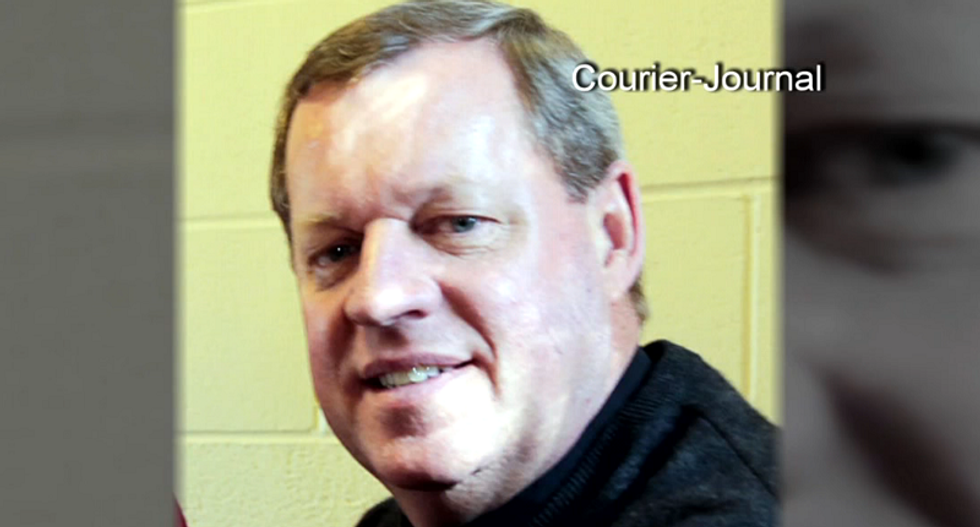 A Florida priest was arrested Friday night on suspicion of possessing child pornography.

According to local WLKY, investigators found 200 photos of children, many of them taken on parish grounds, on the personal computer of former St. Margaret Mary pastor Stephen Pohl. While the children were clothed, the pictures were "inappropriate."

Pohl attracted the attention of authorities after he allegedly took an inappropriate picture of a child, who reported the incident to parents. The parents got a copy of the picture and reported it to authorities. The FBI is investigating.

Pohl was suspended by the parish after officials learned of the investigation. He resigned Thursday, WLKY reports.

"Father Pohl had numerous, up to 200, photos of St. Margaret Mary schoolchildren on his computer that were taken on parish grounds,” archdiocese Chief Administrative Officer Dr. Brian Reynolds told the station.

Pohl was expected to be arraigned Saturday.

"The Archdiocese remains committed to its priorities of cooperation with the authorities as the investigative and criminal process moves forward and pastoral care and support for all of those affected, particularly the parishioners of St. Margaret Mary," church officials said in a statement to local WHAS.

Watch the report from WHAS here: