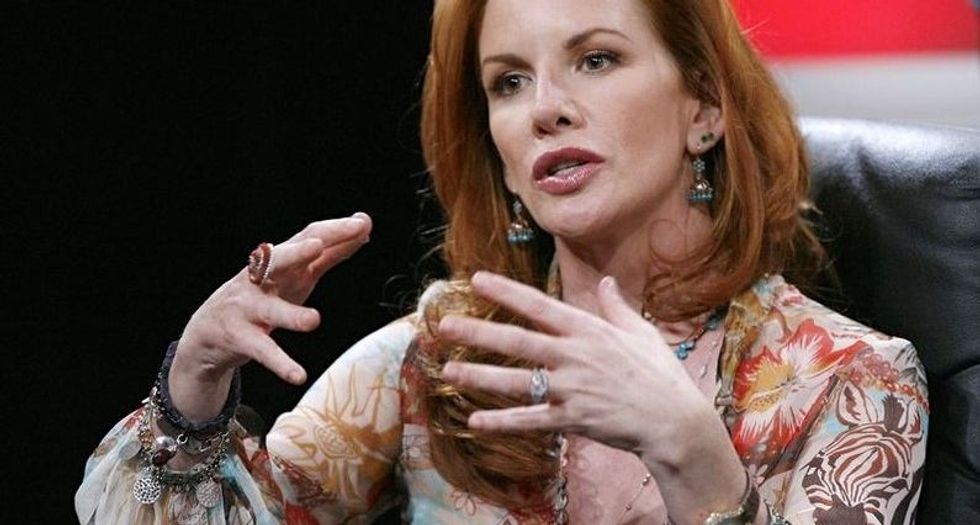 Melissa Gilbert, best known for playing Laura Ingalls Wilder in the 1970s television drama "Little House on the Prairie," has thrown her bonnet in the ring for a U.S. congressional seat in Michigan.

Gilbert, 51, who moved to Howell, Michigan, in 2013, said in a tweet on Monday that she was "excited to announce my run for U.S. Congress in Michigan's 8th. Please join me in my fight for working families."

"I believe building a new economy is a team effort, and we need to bring fresh voices to the table to get the job done. Please join my campaign, and together we can build that new economy for Michigan," she said in a statement released on Monday by the Michigan Democratic Party.

Gilbert, who lives with her husband Timothy Busfield in Howell, about 60 miles (97 km) from downtown Detroit, has no political background but served two terms as president of the Screen Actors Guild from 2001 to 2005. She also wrote three books, including the New York Times Best Seller "Prairie Tale: A Memoir," about her role in the show about a Minnesota farm family in the 1870s and 1880s.

The former child actress's run as a Democrat comes in a Republican stronghold district, the Detroit Free Press reported.

The Daily Press & Argus newspaper in Livingston County, Michigan, reported last month that the Internal Revenue Service had filed a lien against Gilbert alleging she owed more than $360,000 in back taxes. Her campaign office did not immediately respond to requests for comment on Monday.

The Kentucky Republican offered a platitude Monday to celebrate the life of the civil rights champion, joining other GOP lawmakers whose statements honoring King were widely panned.

Once again Republicans will try to claim MLK — but if he were here, they'd despise him

Books possess great power. Those who own only a few, yet return to them like old friends for wisdom, comfort and knowledge, or to revisit a special memory, know this to be true. Those of us who have many books — who read and and reread them and carefully compile our collections — know this also.

Our books are a type of biography in themselves, an accounting of our lives. I take my books very seriously. People know not to ask if they can borrow any of my books.