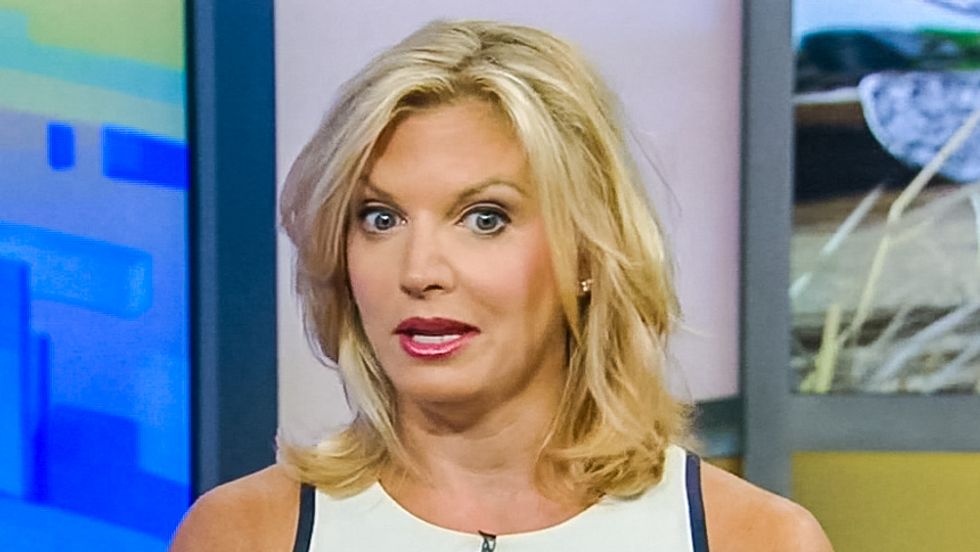 Attorney Lisa Giovinazzo warned Fox News on Wednesday that allowing one medically necessary sex reassignment for an inmate in California was a "slippery slope" and soon the U.S. would have to start building women's prisons to hold all of the transgender inmates who received surgeries.

During a Fox & Friends segment titled "Taxed To The Max," host Steve Doocy wanted to know if it was fair that taxpayers had to pay for the gender reassignment of a California inmate, Shiloh Quine, who doctors have said would kill herself without the surgery.

"This is a person that's been incarcerated for 15 years, 20 years already," Giovinazzo argued. "They have maintained this person and now all of the sudden in the last several years, they've decided that this person needs to have a transgender reassignment surgery. It's ridiculous."

"If we allow this this to happen, it's a slippery slope," she continued. "It will happen in every single prison in the country. And then what do we do? Do we create more women's prisons to accommodate for reassignment?"

According to Doocy, the U.S. Constitution only required states to provide enough medical care to inmates "to keep them alive."

"This person would not die without this particular gender reassignment," he insisted.

"The doctors are saying this woman will kill herself if she doesn't get the surgery," attorney Rebecca Rose Woodland pointed out. "She has a medical disorder. It is not a desire for her."

"Medically necessary? What are we really doing to this person?" Giovinazzo interrupted. "They're getting one surgery, they're getting their genitalia changed. They're not getting breast augmentation, chin implants."

"But you're not a doctor," Woodland replied. "She's actually been under female hormone therapy for years."