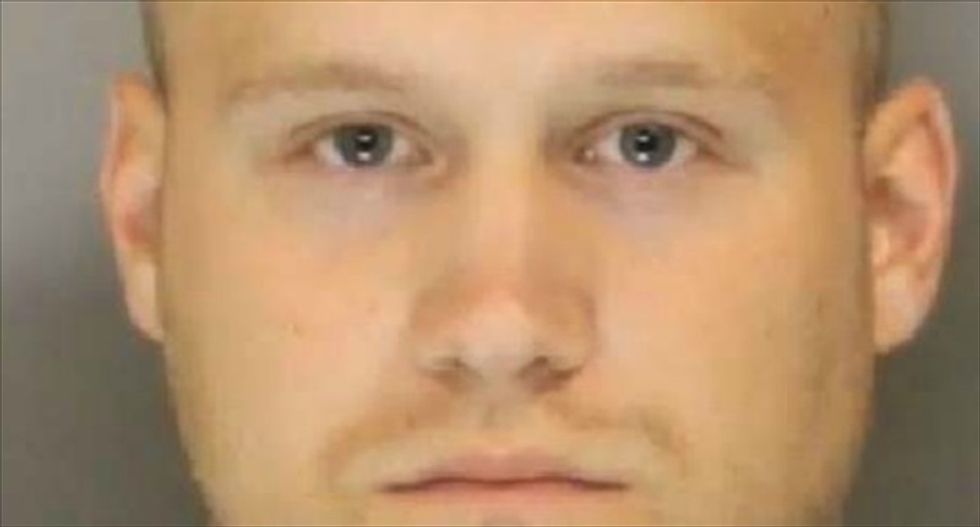 A 23-year-old Army National Guard member admitted to planting a note on his own car threatening to kill not only him, but other American troops, WSB-TV reported on Monday.

Authorities in Cobb County, Georgia charged Brett Downing, listed as an information technology specialist, with filing a false police report. No motive has been identified for his alleged actions.

According to WSB, the note was originally found on Downing's windshield outside of his job at a local office building less than a week after the fatal shooting of five service members in Chattanooga, Tennessee.

"Dear amercian [sic] soldier, death to you coward women child killer and all the amercian [sic] military," the note read. "Mohammad will show no mercy on you attacks will come full force death is to come to you."

A picture of the note was distributed in several military-related group pages on Facebook. But WSB reported that detectives conducted a second interview with Downing after the note's discovery, leading to him admitting to typing the letter.