Glenn Beck rips 'son of a b*tch' Trump's debate antics: He's the 'most arrogant candidate' next to Obama 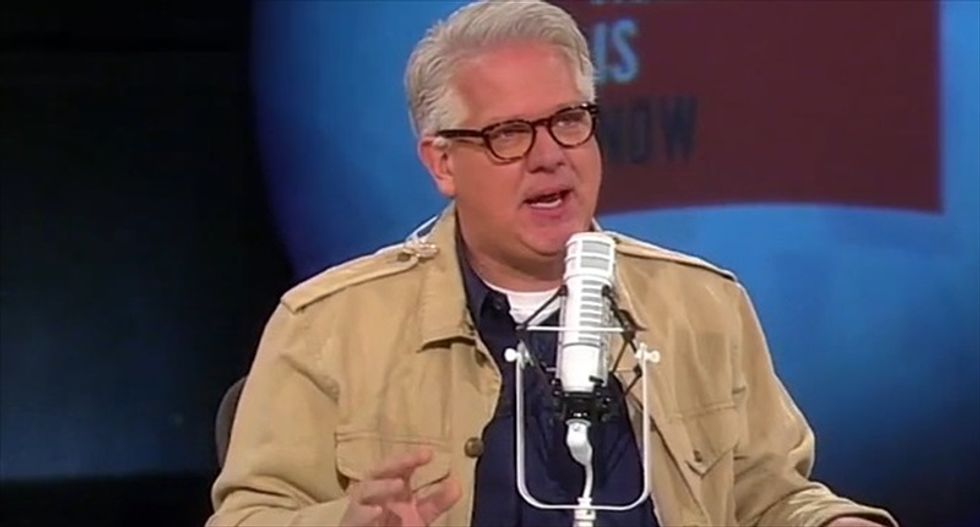 Conservative radio host Glenn Beck renewed his criticism of Donald Trump on Friday, saying the real estate mogul alienated himself from other Republicans with his behavior during a candidate debate a night earlier.

According to excerpts released by The Blaze of his show, Beck said Trump came off like a "son of a b*tch" during the event, saying he was the debate's only "big loser."

"While he continued to say things that Americans can connect with, I think he showed himself as a bully, as very unpresidential, as somebody who could not back up his big words with actual facts," Beck said in video released from the program. "More importantly, he demonstrated that he is actually part of the problem."

Beck argued that Trump implicated himself as part of the issue with corruption in politics when the former reality show star said Democrat Hillary Clinton "had no choice" but to his wedding because he donated to her foundation.

"If anybody believes that this man gave half a million dollars -- or whatever he gave -- to the Clinton Foundation, if you think he did that so he could have the Clintons come at his wedding, there's two problems," Beck said. "One, he is fiscally irresponsible. Two, he's so friendless he has to buy his friends. That doesn't make any sense at all."

Beck also complained about Trump lashing out against Fox News host Megyn Kelly and her fellow moderators, saying he would have more "enemy lists" than President Barack Obama.

"He is the most arrogant candidate next to the candidate called Barack Obama," Beck said. "I mean, there's nobody I've seen more arrogant than him."

Watch footage from Beck's show, as posted on Friday, below.