GOP debate clusterf*ck: No one knows who’s going to debate on Thursday — including Fox 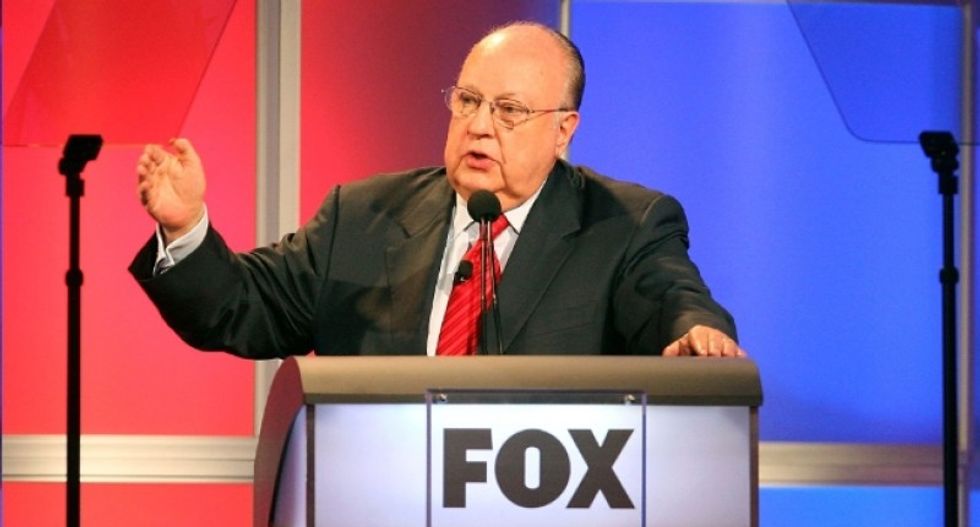 There are conflicting reports about what candidates will be in the top 10 GOP contenders who debate on Fox News Thursday night and about what metrics will be used to make up that list.

The New York Times said on Monday that the way in which Fox rounds its poll numbers could have a profound effect on the outcome.

Fox, which is working with Facebook and the Ohio Republican Party to run the debate, has outlined its rules but has declined to go into precise detail, making it difficult to predict who exactly will be on stage. In particular, the network has not said how it will round polling numbers  -- to the nearest percentage point or the nearest tenth of a percentage point. The more that Fox rounds off the number, the greater likelihood of a tie for 10th place -- which could conceivably cause the debate organizers to allow 11 candidates on stage.

The Times' Kevin Quealy speculated that Texas Gov. Rick Perry or Ohio Gov. John Kasich could be left out of the main stage debate, depending on whether Fox rounds to the percentage point or tenth of a percentage point.

Quealy also said that it is unlikely that Fox will include Rasmussen poll results because those polls are not based on live interviews, but rather on automated technology. However, he noted, the polling organization's right-leaning founder, Sam Rasmussen, has been a regular guest on Fox News since he left the polling firm in 2013.

On Tuesday, however, Politico quoted a statement from Fox News vice president Michael Clemente, who insisted that the conservative news channel has yet to decide what polls to follow.

“As we’ve said all along, we will base the top 10 on the five most recent polls, leading up to 5 p.m. on Tuesday,” Clemente said. “Since we don’t know who is releasing polls, nor when that polling was done, nor the methodology, it would be impossible for anyone to know what polls will be used. Once again, all of the ‘reporting’ in this story is based off of anonymous sources with zero knowledge of what’s actually going on.”

The first GOP debate of the 2016 primary takes place on Thursday night at 9 p.m. in Cleveland, Ohio. A debate among the seven candidates who did not make the cut will be broadcast earlier, from 5 p.m. to 6 p.m., also on Thursday.