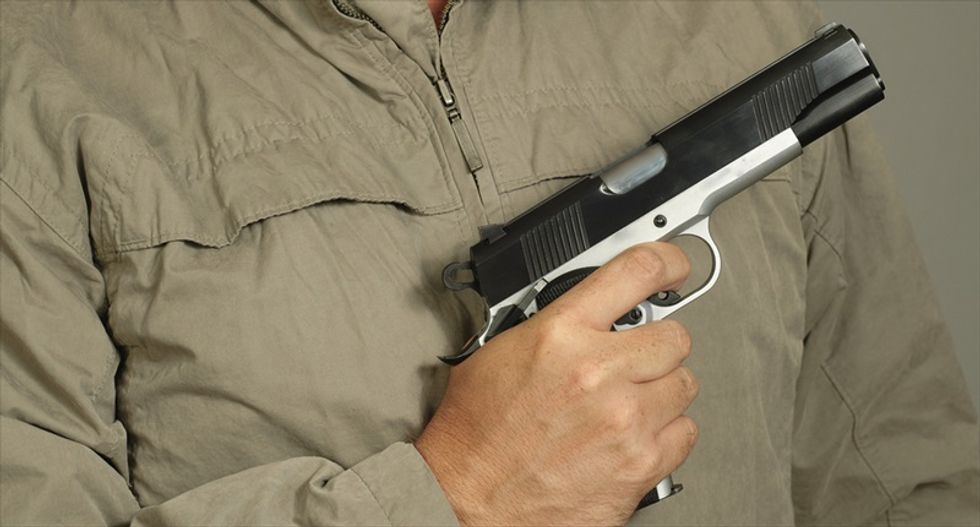 A police officer in Sunset, Louisiana and two others were wounded after being shot outside a local convenience store, the Associated Press reported on Tuesday evening.

Authorities said the suspected shooter has also barricaded himself inside the store.

" target="_blank">The Baton Rouge Advocate reported that three people inside the store escaped. There were no hostages inside with the suspect, as previously reported.

Authorities also clarified that the officer was shot while the other two victims were stabbed.

Update, 7:37 p.m. EST: KATC-TV reported that according to state police, the suspect was taken into custody.