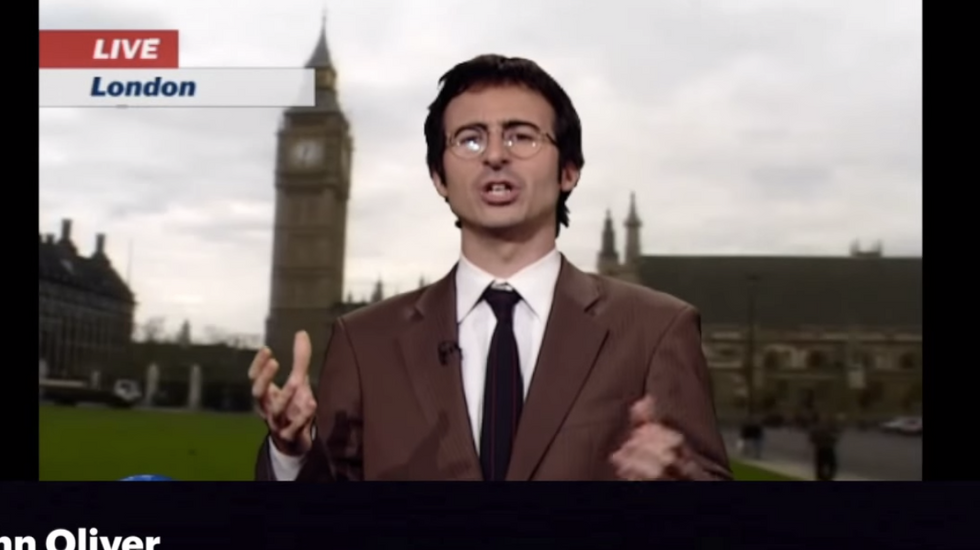 Stephen Colbert is not the only Daily Show alumnus who has gone on to make a name for himself outside of the show. Some of them, like Steve Carell, have become so ubiquitous that you may have forgotten that they came from the Comedy Central program to begin with.

This "Daily Show Family Tree" video lists Carell, Colbert, Josh Gad, Aasif Mandvi, Samantha Bee, Larry Wilmore and others, as well as what they've gone on to do since they first appeared.