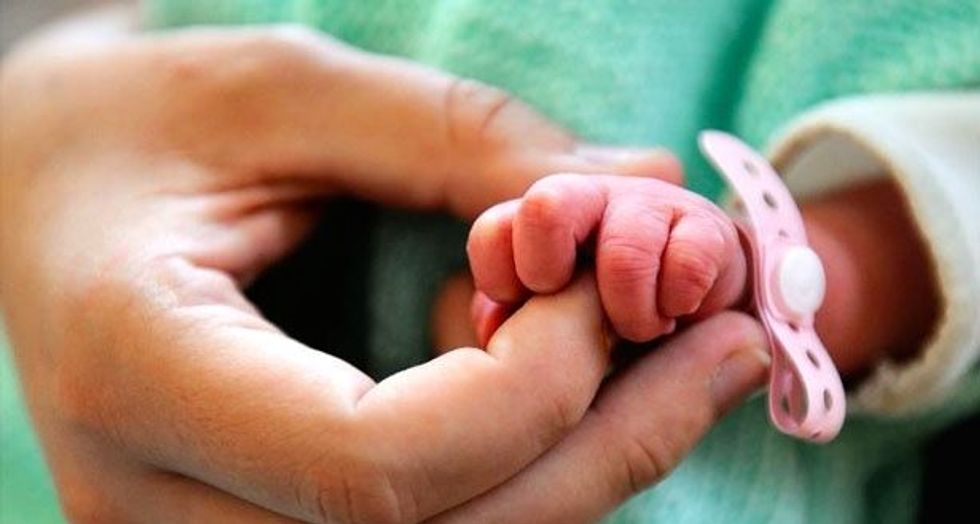 An Indian national who had worked as a baby sitter in Connecticut was sentenced to 14 years in U.S. federal prison for the death of a 19-month-old boy in her care last year.

Kinjal Patel, 29, was sentenced on Wednesday under a plea deal entered in Superior Court in New Haven in which she did not admit guilt but conceded there was enough evidence to secure her conviction.

Under the agreement she will also serve five years' probation for causing the death of Athiyan Sivakumar, who died at Yale-New Haven Hospital in January 2014 of multiple injuries, including a fractured skull.

Police say Patel initially told them that while she was babysitting the boy he suffered a head injury after slipping on the floor. She later admitted she became angry and pushed him in the face, causing him to fall backward and strike his head.

Patel told police after the toddler would not eat rice and spat in her face, she picked him up and slammed his feet onto the kitchen floor three times, then shook his head back and forth, according to the court documents.

She had been under investigation at the time by the state's Department of Children and Families for an incident a month earlier when the boy was brought to the hospital with cuts on his lip and a bruised chin.

Although the boy's parents agreed at that time to stop hiring Patel, They continued using her services. The parents were later arrested for "risk of injury" to the child. Their case is pending.

Patel is not a U.S. citizen and federal immigration officials will likely deport her to India upon her release, her lawyer said.