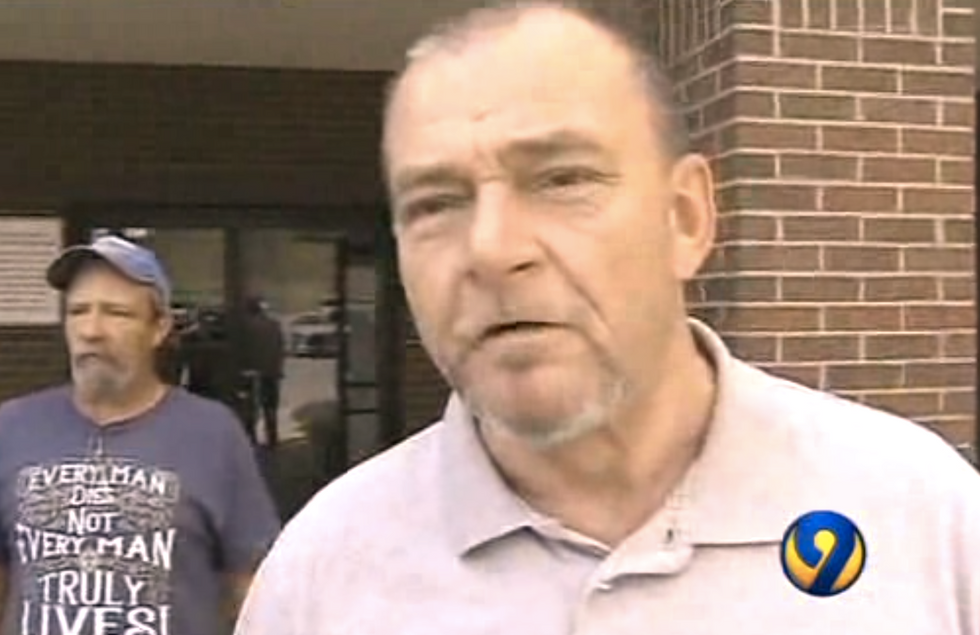 A registered sex offender in Hickory, North Carolina was arrested for violating the terms of his release by serving as a church leader and working with children.

According to WSOC-TV, Kenneth Lee Cagle, 53, was charged after an undercover investigation revealed that he was conducting services at Back to Calvary Community Church Apostolic in Connelly Springs, a violation of court orders mandating that he stay away from places where children are present.

Pastor Leon Hoyle said that he objects to the government's treatment of Cagle as a dangerous man.

Nonetheless, after he was convicted of felony third-degree sexual exploitation of a minor in 2003, Cagle is absolutely forbidden to work with children.

The Burke County Sheriff's Office investigated Cagle's involvement with the church for more than two months. Multiple sources within the community had reported that Cagle was at one point operating a church within his home and attempting to acquire funds to open his own church.

Once he raised the money, he and Hoyle reportedly began Back to Calvary.

The warrant for Cagle's arrest said that he “operated a church facility where minors were present,” and that his “responsibilities or activities included instruction, supervision or care” of children.

An undercover officer attended Sunday's service and acting on what the officer saw, deputies arrested Cagle on Sunday night.

Hoyle and members of Cagle's family bailed him out.

Hoyle feels that it's unfair to prevent Cagle from worshipping and trying to improve his life.

“We have to go by what the statute says,” said the sheriff. “If you’re a registered sex offender, you cannot be around children in certain situations -- a church being one of them.”

Tarrio was not present when Donald Trump supported mobbed the U.S. Capitol to stop the certification of Joe Biden's election win, because he had been arrested Washington on a warrant two days before the siege and ordered to stay away from the city, but congressional investigators want to interview him about the riot.

“It will be like a cage match,” said University of Georgia political science professor Charles Bullock. “World heavyweight title on the line. There will be no holds barred, I suspect. They were friends, and the story is – probably accurate – that the Perdue cousins were instrumental in getting President Trump to weigh in on behalf of Gov. Kemp in the Republican runoff in 2018, but now that they’ve broken, they’ll be unrestrained, and there’s an awful lot at stake.”