Jesse Ventura: Does Donald Trump want to turn the border into Area 51? 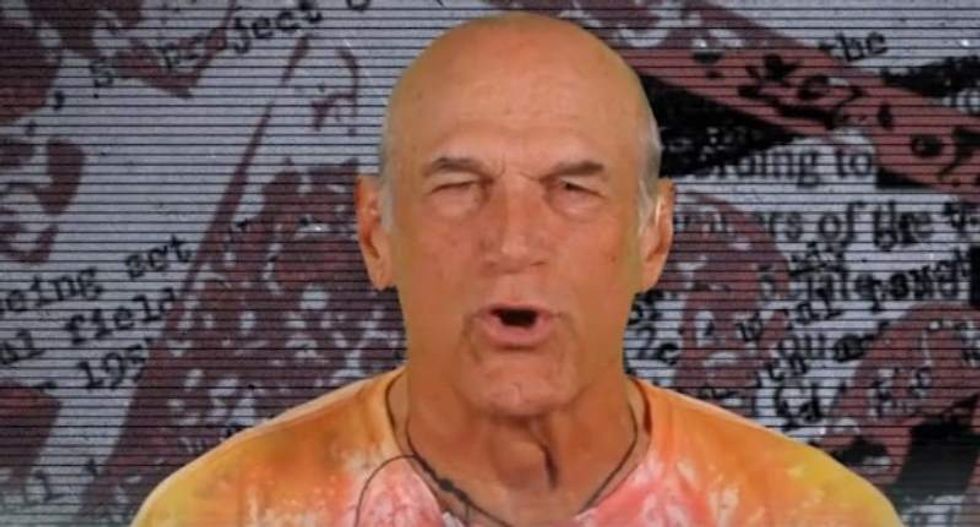 Ora.TV host Jesse Ventura criticized both Donald Trump and Jeb Bush regarding border security, questioning how far Trump would be willing to go in his plan to triple the number of immigration officials along the US-Mexico border along with building a wall there.

"That policy turns us into East Berlin," Ventura said. "I would simply ask this question: is it going to be like Area 51?"

Ventura noted that signs along the Air Force facility warn onlookers that the use of deadly force is authorized against them if they cross a certain boundary.

"I find that astounding -- You can be killed for trespassing. Is that what it'll be at our border? Are those signs going up in Spanish and English to explain to anyone that if you cross this border lethal force can be used? In other words: we could kill you and not think twice about it."

He also warned Trump supporters, "Walls can also be used in prisons to keep you in."

At the same time, Ventura said, Bush was behaving like a typical politician for denouncing Trump's plan as unrealistic and a violation of civil liberties. He also denounced the former Florida governor for saying he was "proud" of his brother, former president George W. Bush for enabling the use of torture against prisoners after the 9/11 attacks.

"To me, this is outrageous," the host said. "This should disqualify Jeb Bush completely from being the commander-in-chief of our military, as well as the president of the United States, in my opinion. It is a crime to torture someone you have captured at war. That is a crime. There are no exceptions to a crime."